7 Style Icons & What They Looked Like When They Were Young 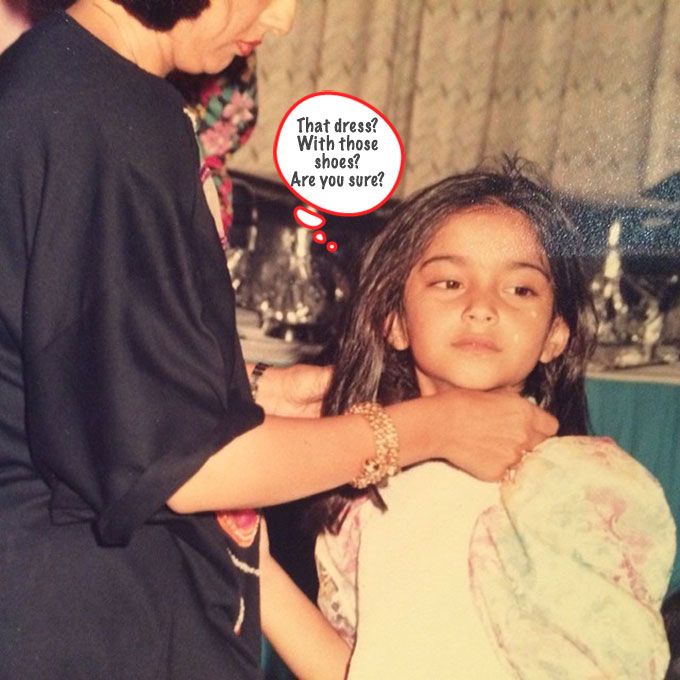 7 Style Icons & What They Looked Like When They Were Young

The most stylish people today were once babies too. While they might not have been as well dressed as they are now, they were still super cute and grew up to rule the world! So, on the occasion of Children’s Day, I’m showing you seven style mavericks and what they looked like before they made fashion magic.

Ok, this is a never ending debate but I love Kim Kardashian‘s style and nothing will change that. She may have had (there is NO proof guys) surgery, but she still dresses to kill!

Aww! If you look at her daughter, Harper Beckham‘s pictures, she looks exactly like mommy Victoria Bechkam!

The Queen B at Vogue India and of our hearts, here’s Bandana Tewari as a little girl.

Kate Moss looks like she was born posing for pictures! Just look at her as a kid…

Sonam Kapoor has clearly been a fashionista ever since she was a child, period.

Obviously I saved the best for last. Ok so she isn’t a kid here but have you EVER seen ice queen Anna Wintour look THIS shiny?