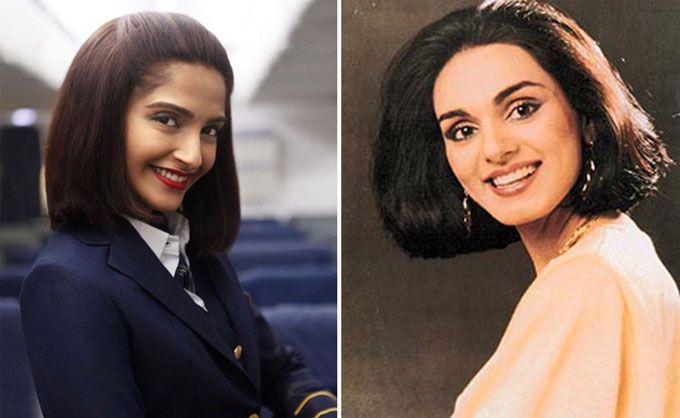 Neerja was one of the best movies from 2016 and Sonam Kapoor‘s brilliant portrayal of the braveheart Neerja Bhanot even landed her a special National award a couple of weeks ago. Almost everyone that went to watch the film came out moist eyed, and we couldn’t help but marvel at how incredibly well the filmmakers had portrayed the essence of Neerja and the horrid incident that occurred on board the plane.

After the film came out, the family was really happy with the way the film and went on record to state that too, but it seems like all’s not well now between them and the filmmakers now. Why, you ask? Because they’re planning on suing the makers for not adhering to their side of the deal.

Apparently, the makers were meant to share 10 percent of the box office collections with the Neerja Bhanot Trust and the family but failed to do so. Neerja’s brother Aneesh Bhanot spoke about this with IANS and said,

I will not comment on this issue at this stage. All I can tell you is that we will not tolerate injustice.

He didn’t divulge further details but we’re guessing they won’t take this lying down. We wonder what lies ahead to the makers of the film.