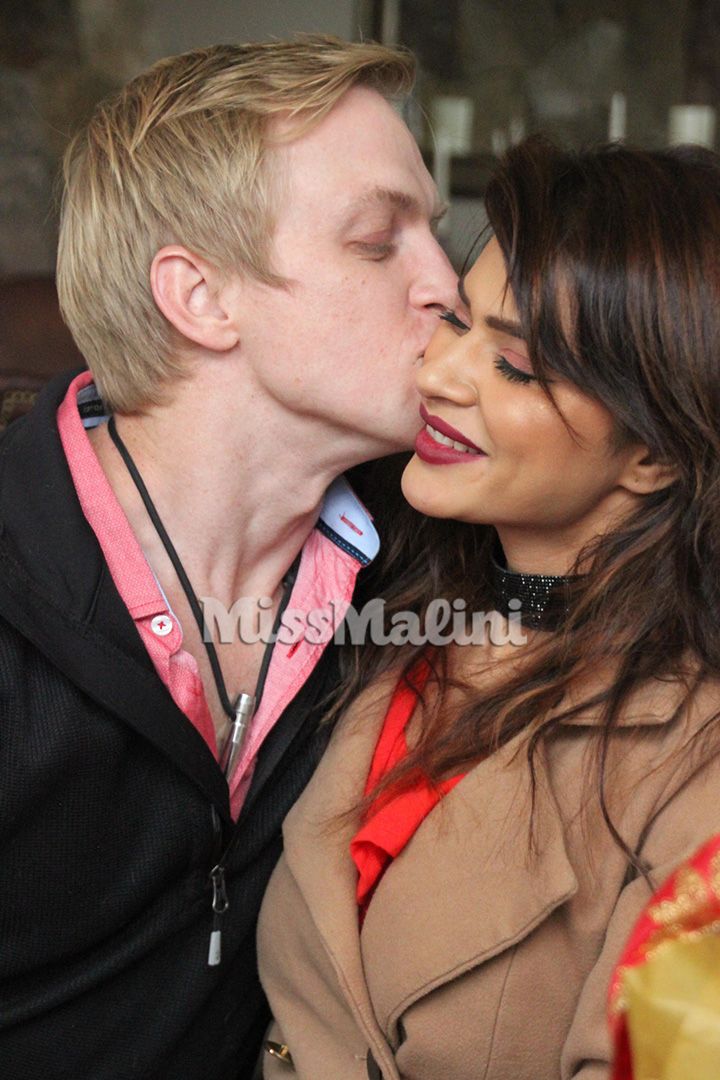 Aashka Goradia and Brent Goble got engaged last year and they are all set to get married this winter. Amidst their wedding prep and all the excitement, the two have also been weaving magic on the stage of Nach Baliye 8. They have won the audience’s hearts with their impressive performances every week. But recently, while shooting for the popular dance reality show, something unfortunate happened. A source told India-Forums, “This week Aashka and Brent were challenged by Remo to perform western hip hop since they both have already proved themselves well in traditional Indian dancing. Brent wanted to take the challenge a level up and was rehearsing for a never-seen-before act which included acrobatics, stunts and flips. While being launched in the air for one of the flips, Brent landed properly but the force caused an injury in his ankle. He was rushed to the hospital for X-rays and is currently resting.”