Rumour Has It: Ekta Kapoor Is Annoyed With Karan Patel For Making An Appearance On Bigg Boss 11 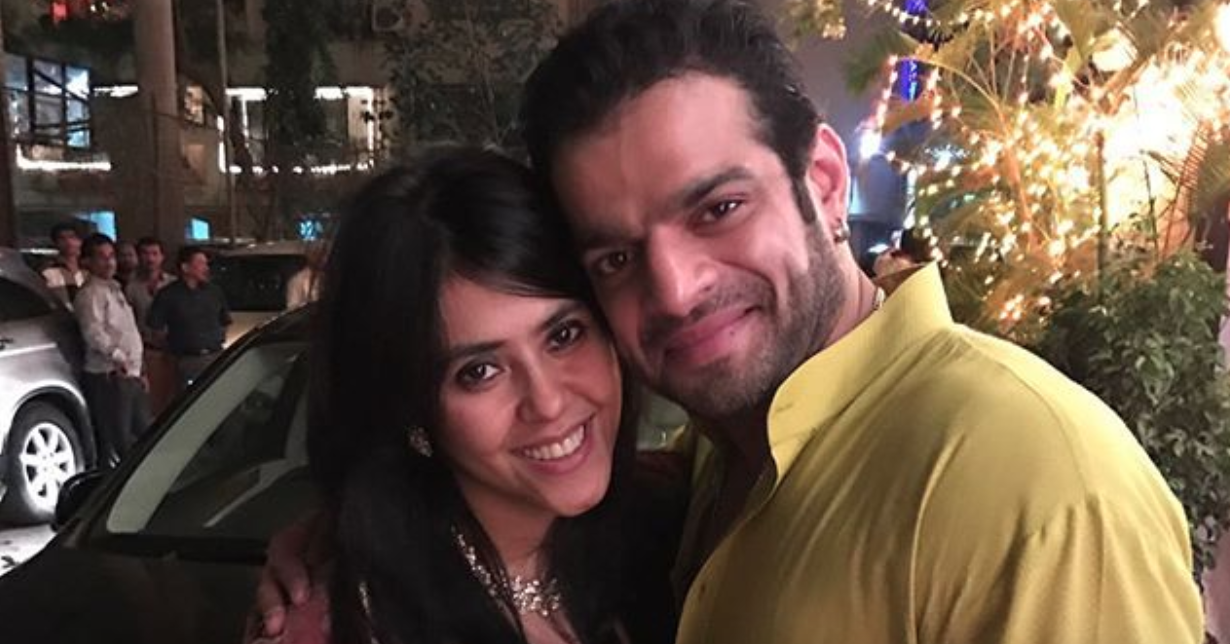 Rumour Has It: Ekta Kapoor Is Annoyed With Karan Patel For Making An Appearance On Bigg Boss 11

Karan Patel rose to fame thanks to Ekta Kapoor‘s hit show Ye Hai Mohabbatein opposite Divyanka Tripathi. Their chemistry has been talked about for years and not to forget, the two look incredibly good together! They’ve been one of television’s most popular on-screen couples and off the screen too, they’ve both individually got a massive fan following.

Karan has been following this season of Bigg Boss actively and has taken to social media to voice his opinions every now and then. And if you follow him, you’ll know that he isn’t the biggest fan of Hina Khan and has taken to Twitter to slam her for her behaviour in the past and called her ‘fake’ too. In fact, Hina’s boyfriend Rocky Jaiswal and him even had quite the Twitter exchange.

Karan made a special appearance on last weekend’s episode of Bigg Boss and entered the house, and had a mini spat with Hina Khan too – this obviously was enjoyed by the audience but rumour has it that Ekta Kapoor was a little bit annoyed with him. The reason being the show is produced by Endemol and she felt that Karan was promoting another production house’s show while he’s still on Star Plus’ show produced by her.

We don’t know if there’s any truth to these rumours but what are your thoughts?