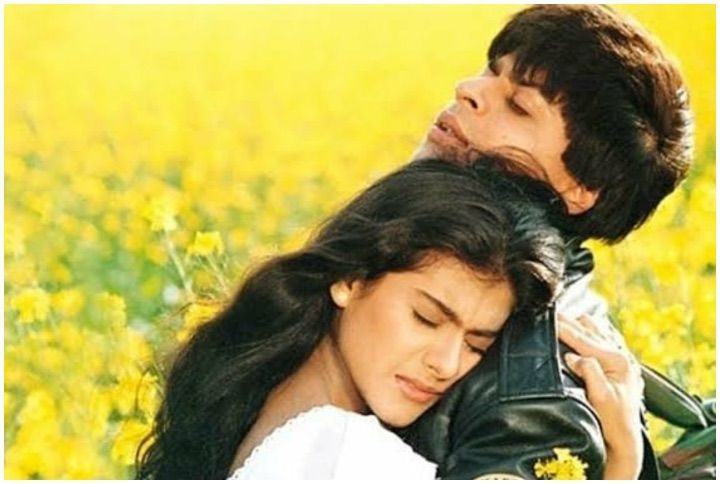 For most of us Indian out here, Aditya Chopra‘s Dilwale Dulhaniya Le Jaayenge is a cult classic and the ultimate reference when it comes to romance in Hindi films. Such is the fan base for this film, that it has been playing every single day at Maratha Mandir in Mumbai for over two decades now. When American media house, CNN‘s youth content outlet – Great Big Story – came across the tale of DDLJ, it left them intrigued and wanting to know more. So guess what? They landed up in Mumbai!

Great Big Stories creates micro-documentaries and short films on everything that interests the youth of today. As part of their research, they met the owner and projectionist of Maratha Mandir to understand why they chose to play the film everyday for the past 24 years. It’s so sweet to see the projectionist recall his favourite scene from the film and the owner of the theatre sing ‘Mehendi Lagake Rakhna‘! They also speak to film critic, Anupama Chopra who even wrote a book on the phenomenon that is DDLJ.

Have a look at the video:

Any age group you ask, they would have probably watched this film! That’s how much love and adoration this film has gathered over the years. It inspired fashion in the 90’s, had a bold, modern take on relationships and the youth of India and started the trend of rom-coms in Bollywood.

Now, this is so cool, right? DDLJ really has literally put us Indians on a global map and this speaks volumes about how impactful it is as a film!