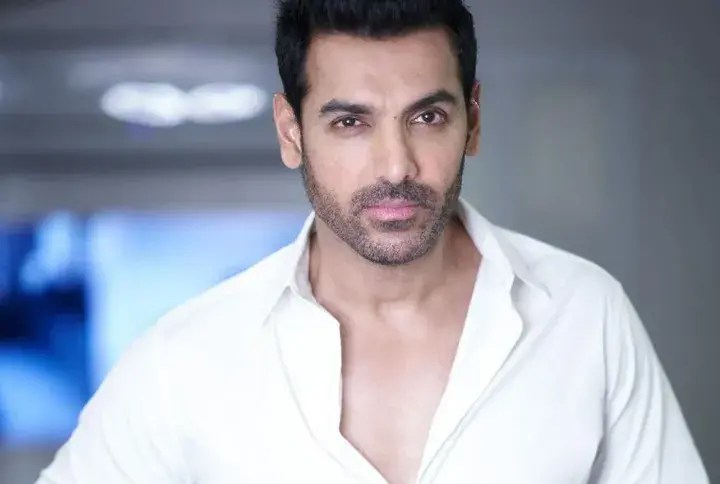 John Abraham is one of the best action heroes we have in Bollywood. And he left me enthralled with his action-packed trailer of Satyamev Jayate 2. While I am looking forward to seeing him in this film, I am also quite excited to see the actor in another action avatar with Ek Villain Returns. The film’s final leg was wrapped up in Mumbai yesterday, and John and the film’s team celebrated this with a cake-cutting ceremony.

Check out the pictures here:

Other than intense drama, John will also be seen doing some high-octane action in this film as well. Other than John, Ek Villain also stars Arjun Kapoor, Disha Patani and Tara Sutaria.

Talking about this film, John said in a statement,

Shooting for Ek Villain Returns has been a seamless experience. This is the first time since my debut film, in which coincidentally Mohit Suri was the first AD and now he’s the director, that I have come back to the same school of filmmaking. Mohit didn’t need to tell me much. He would tell me a word and I would get it. I am a guy who hates night shoots and rain. But in this film, I enjoyed doing everything. There were no complaints. Everything felt too good to be true. I will push aside everything to work with Mohit again. It has been such a beautiful experience. We have got a great film out. I am so proud of it and this I say without even seeing a single frame of it. Congratulations to all of us. The team has been fantastic, production and direction teams have been very good. If I may say so, we have a super hit in our hands.

Directed by Mohit Suri and produced by T-series and Balaji Telefilms, Ek Villain Returns is scheduled to release on 8th July 2022. And it is the film’s amazing star cast which is surely getting me excited.