Disha Patani Is Reportedly Being Considered For A Hollywood Project 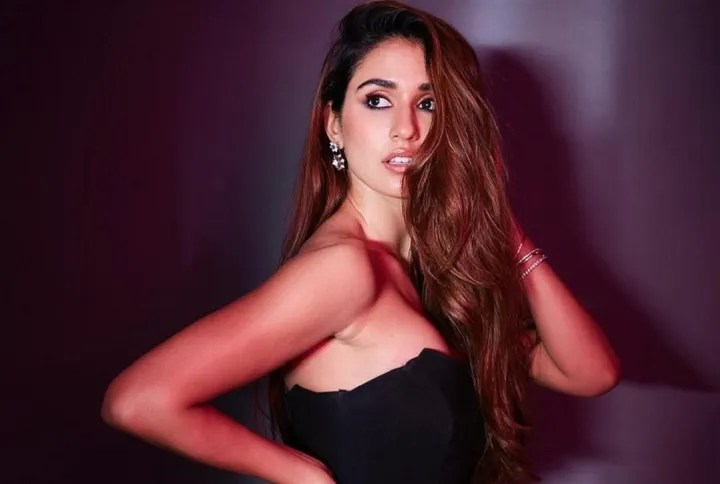 Disha Patani Is Reportedly Being Considered For A Hollywood Project

The beauty and talent of Disha Patani has been unstoppable. The actress stole my heart as the girl-next-door in MS Dhoni: The Untold Story, and she has only risen since. Not just that, she has even tried her hands in different genres and attempted diverse roles, something that I really admire. With Malang, she entered the dark space and in the upcoming Ek Villain sequel, she is ready to take on some action as well. And now it seems that the actress’ talent is being recognised in the west too.

According to a report in ETimes, the actress is being eyed by a renowned Hollywood director for his next action project. It states that the director was mightily impressed with Disha’s part in Malang, and he has even been following her career for quite some time. Disha’s workout videos and all the different skills that she shows on social media have also impressed him quite a lot and now he is planning to meet her soon to discuss the project.

Disha’s amazing kickboxing and backflips videos have impressed a lot of people. Contrary to what the audience has seen her do on screen, the actress shatters that image through her social media. She is now going to get a chance to show some of that on the big screen with Ek Villain Returns, and it will be a treat to watch.

Over the years, many actors from India have tried their hand in the West and a lot of them are on their way. Priyanka Chopra Jonas’ success in Hollywood has proved that making it as a mainstream actor there is not impossible and as an Indian, it fills me with pride to see our talent getting recognised globally. I hope that Disha paves her own path in the West as well and give India it’s next global superstar.