Exclusive! Aanand L Rai On The Failure Of ‘Zero’: ‘I Am Not Fooling Myself By Saying It Was Ahead Of Time, I Know It Went Wrong’ 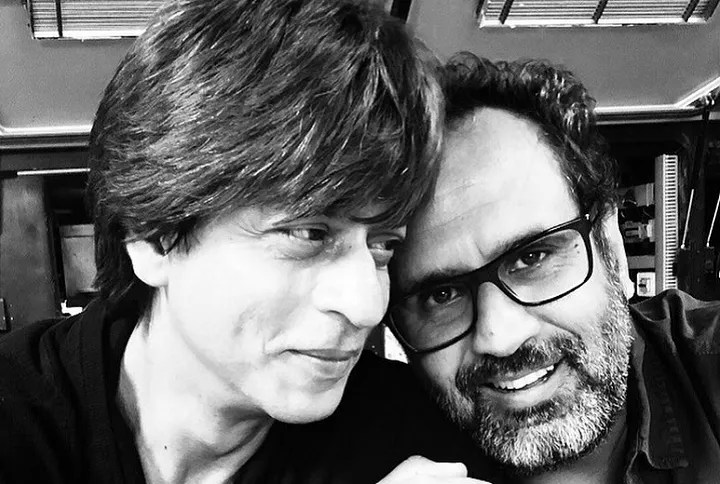 Exclusive! Aanand L Rai On The Failure Of ‘Zero’: ‘I Am Not Fooling Myself By Saying It Was Ahead Of Time, I Know It Went Wrong’

Over the years, filmmaker Aanand L Rai has built a brand for himself that his name is now associated with a genre of filmmaking itself, a genre that I love and admire. Be it Raanjhanaa, Tanu Weds Manu or its sequel, his films have had a heart of their own that have connected with the audience, and me, in particular. But success and failure are the two sides of the same coin, and the filmmaker has also witnessed both.

While Aanand’s Zero boast a stellar star cast of Shah Rukh Khan, Anushka Sharma and Katrina Kaif, coupled with a unique story, it wasn’t able to connect well with the audience. But the filmmaker doesn’t fret over it. Ask him how failure affects him, and he has a very straight answer.

“Nothing changes for me. A success teaches me the same things as a failure does. Tanu Weds Manu Returns (TWMR) gave me so much learning and Zero did the same. The former never made me overconfident and the latter never made me underconfident. I know TWMR is not a formula, so I have to understand what exactly went right with it and Zero is also not a pattern, so I again had to sit and understand what didn’t work. If I am not doing that, then it is of no use as I am not growing. I have to grow with every move that I make.”

On the failure of Zero, Aanand states:

“I know what went wrong with Zero, but I can’t describe it in words. It’s an analysis in my head, and I never think that I made an amazing film that people didn’t understand. I am not fooling myself by saying it was ahead of time, I know it went wrong. The intentions were not wrong though. I will give credit to Shah Rukh sir for being there and undergo such a drastic image change. And the process of making it was brilliant that taught us a lot. The heart was there in the film but the heartbeat wasn’t. It wasn’t beating right.”

The filmmaker is now all set to entertain us yet again with Sara Ali Khan, Dhanush and Akshay Kumar’s Atrangi Re, and going by the trailer, it’s surely going to be an adventurous ride that I want to embark upon. The filmmaking style of Aanand is something that I have always loved and admired and that is why I have huge expectations from Atrangi Re, and I am sure that they will all be met and the filmmaker will again rise to the top, once the film releases.