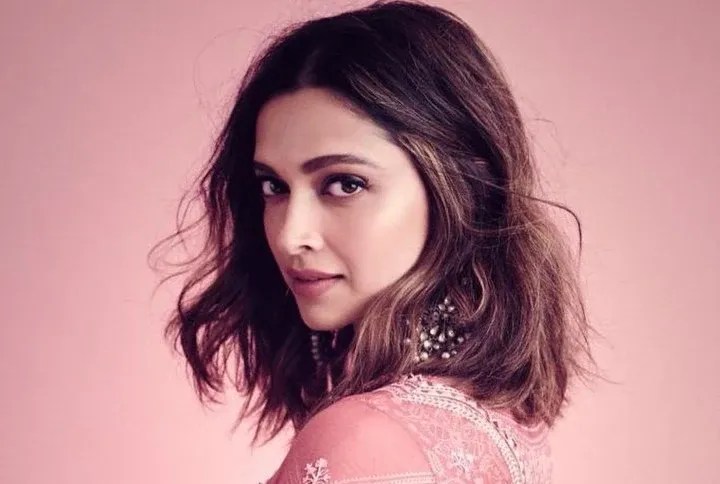 I still remember waiting eagerly for the release of Padmaavat and Bajirao Mastani and being mesmerised by Deepika Padukone’s soulful performance in both these films, it was just sheer magic. The oh-so-stunning and talented actress has always impressed me with her commendable histrionics and I await more. Just a few days ago, I got to see a whole new side and look of Deepika in the trailer of ’83 and I was impressed yet again. And now, the actress has flown down to Hyderabad to start the shoot of her next magnum opus by Nag Ashwin.

Deepika as she left for Hyderabad-

This upcoming film is tentatively titled Project K and pairs her opposite Prabhas. Project K is going to be a pan-India film and has been making headlines since its announcement. The actress joins the team of the multi-lingual film on a massive set constructed at Ramoji Filmcity as she ventures into the sci-fi genre this time. The film has been reported to be one of the most expensive Indian films of all time, and that just increases my expectations.

Deepika has several films in her kitty and after seeing the trailer of ’83, I am hyped to watch her in the movie. Post that, the actress is going to be seen in an untitled film by Shakun Batra, followed by Pathan, and reportedly, she also has a special appearance in her husband Ranveer Singh’s upcoming flick Cirkus. Deepika has a dreamy line up at the moment in Bollywood and I am super excited to watch all of those come on screen and have them blow me away.