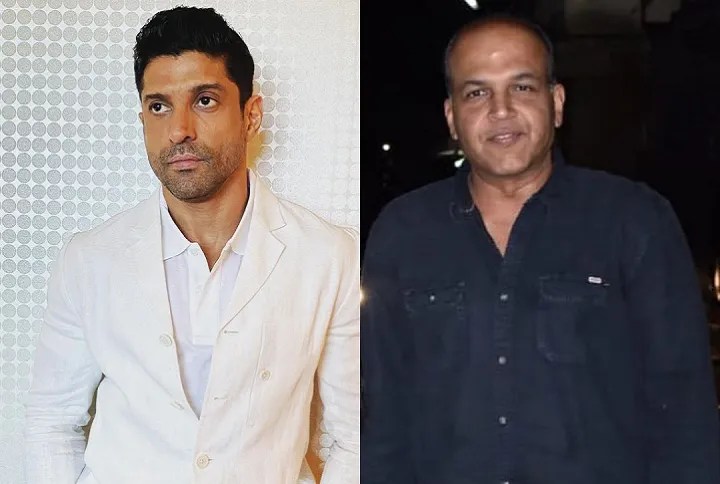 Farhan Akhtar had a tremendous 2021 with Rakeysh Omprakash Mehra’s sports-drama Toofaan, and it was in the interviews during those promotions only that the actor officially announced his next with Ashutosh Gowariker, titled Pukar. I was really excited by the coming together of these two brute forces, but in August, Farhan also announced his next directorial, Jee Le Zaraa with Priyanka Chopra Jonas, Katrina Kaif and Alia Bhatt, and now we hear some new developments on Pukar.

According to a report in Peeping Moon, Farhan and Ashutosh’s collaboration Pukar has been postponed indefinitely, and put on the back burner for now due to scripting issues. The pre-production work has been stopped on the film, which was to reportedly also star Rakul Preet Singh and Jagapathi Babu.

A source close to the project said:

“The script of this film went through many reworks in the last one year but it wasn’t going anywhere. The makers couldn’t crack the final draft, and hence they collectively agreed to shelve this film for the time being.”

Pukar was supposed to mark Farhan’s father, Javed Akhtar‘s comeback as a screenplay writer 15 years after the Shah Rukh Khan’s Don. However, with their vision not coming to fruition properly, the three of them together decided to call it off rather than working with a half-baked story. Tackling the issue of forest preservation, this film was a contemporary action drama set in a forest, and was to star Farhan as a forest ranger while Rakul was to play his romantic lead with Jagapathi Babu as the antagonist.

With Pukar being shelved, Ashutosh is figuring out his next project whereas Farhan has moved on to Jee Le Zaraa and has started the script reading sessions. It is expected to go on floors mid-2022. Farhan and Ashutosh were a combination that I was really excited about, so this news does come as a disappointment but now I am really waiting for Jee Le Zaraa, as Farhan’s return to direction was long-awaited, and with a star cast like this, it is indeed going to be legendary.