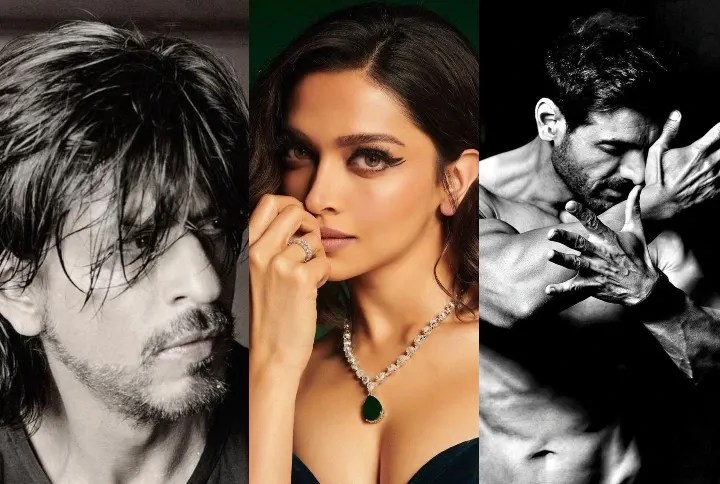 I’ve been eagerly waiting for a Shah Rukh Khan film to release, as the actor’s last film Zero was in 2018 where he completely went out of the box with his character. Also, several speculations and announcements around his projects have left me curious and I can’t wait to witness the magic of SRK on-screen again and be wooed. So, ever since Pathan was unofficially announced, where Khan teams up with his Om Shanti Om co-star Deepika Padukone again, I’ve not been able to hold my excitement. More so, the reports of Salman Khan doing a cameo in Pathan totally had me at the edge of my seat. But looks like, all the fans will have to hold their horses yet, as the release date of Pathan is likely to be pushed further.

As per a report in Free Press Journal, a larger portion of the film was to be shot in Spain but owing to the rise of Omicron cases in the country, the shoot has been postponed for now. A source close to the development informed, that earlier, the team was supposed to do that in October, but things got pushed. Now depending on the Covid scenario in the country and availability of the dates from the actors, the shoot may be planned in February.

Pathan is being directed by Siddharth Anand, whose last film WAR made such a huge mark. What further added to my excitement is, John Abraham admitting recently that he will be a part of the film. I have many reasons to curiously wait for Pathan and can now only hope the scenario gets better and films are back on track soon. Till then, let’s patiently wait and go by the saying, ‘The fruits of patience are sweeter.’