Confirmed: Anushka Sharma To Return To Films With ‘Chakda Xpress’, Inspired By The Life Of Jhulan Goswami; To Release On Netflix 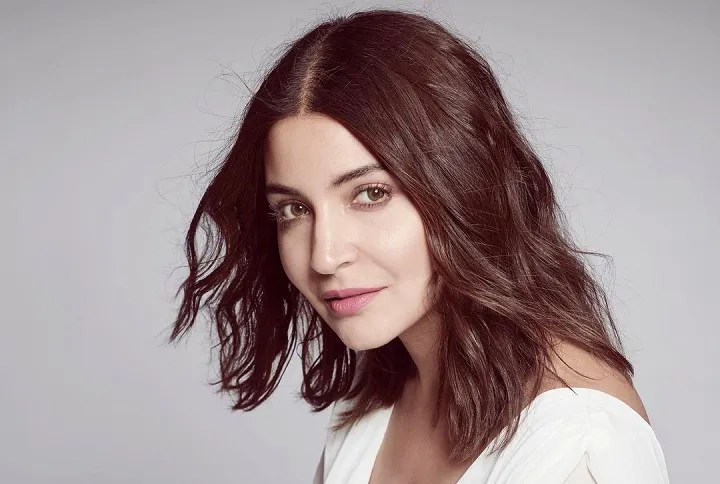 Confirmed: Anushka Sharma To Return To Films With ‘Chakda Xpress’, Inspired By The Life Of Jhulan Goswami; To Release On Netflix

It was in 2018 that I last saw Anushka Sharma acting on the screen in Zero, and the actress gave an impeccable performance as Aafia, a scientist with Cerebral Palsy. I have been waiting to see her back in films since then, as after that, the actress took a little sabbatical to raise her daughter Vamika, but then the pandemic and subsequent lockdown increased the wait for her return. When I saw a glimpse of her in ‘Kudi Nu Nachne De’ from Angrezi Medium, I just knew that her place is on the screen. The actress was supposed to be doing cricketer a film based on Jhulan Goswami’s life next, although recent reports suggested that there was a casting change, but this new announcement has got me all excited again.

Check out the announcement here:

Titled Chakda Xpress, the film is inspired by the life of Jhulan Goswami. It will start filming soon and will be releasing as a Netflix original. Anushka has had a successful relationship with the streaming platform as her production Bulbbul did wonders there. In this announcement teaser, Anushka has just stolen my heart with the way she has picked the nuances of her character and I can’t wait to see her live it on the screen.  The film will trace some of the iconic moments from the cricketer’s career in the field of women’s cricket in India and internationally and how she made a name for herself in a sport that women didn’t even think of playing when she started. It is a heart-warming yet fascinating, inspiring, and thrilling tale of the cricketer chasing her dream and becoming the highest wicket-taker in Women’s One Day International Cricket.

A picture of Anushka on a cricket field with Jhulan had gone viral a while back, and that had created an intrigue amongst the audience about the actress doing a film on the cricketer. But then the film was put on hold after Anushka announced her pregnancy, and recently, it was reported that the actress had stepped down from the leading role as it was too physically demanding.

She was still going to act as a producer for the film but Triptii Dimri was reported to be replacing her in the role of Jhulan. Anushka had previously produced Triptii’s Bulbbul which garnered her a lot of praise. However, with today’s announcement, Anushka has put all those rumours to rest while declaring that she is all set to be back on the screens again.

I have been an ardent admirer of Anushka’s craft since Band Baaja Baarat as she is one of those artists who let their work show their worth, rather than speak about it. She has created a unique space for herself in the industry in just 13 years of her being here, and I am certain that with an inspiring part like Jhulan’s, the actress will only set new benchmarks. Now just waiting with bated breath for the actress’ return to the screen.