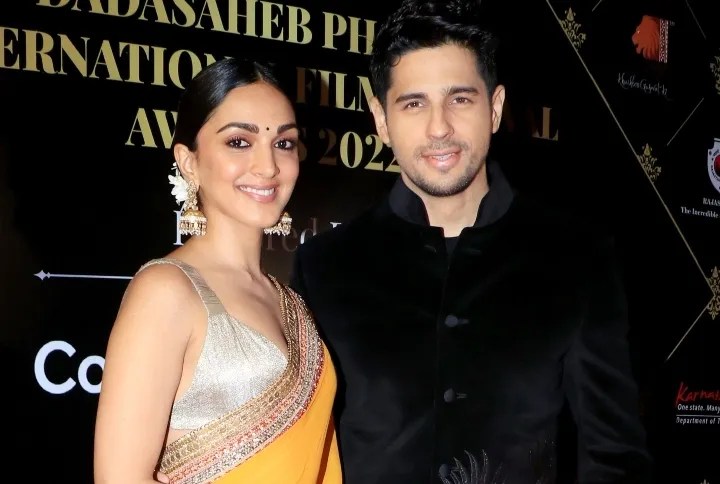 In the last two years, Bollywood hasn’t been able to have its signature full-fledged award season that it is used to, because of the pandemic. And being a cinema buff, even I have missed seeing my favourite artists and projects of the year getting the recognition and appreciation they deserve. But last night, the industry finally had it’s first awards event of the season with the Dadasaheb Phalke International Film Festival Awards 2022, and a diverse slate of artists and films got honoured at the event.

Sidharth Malhotra and Kiara Advani’s Shershaah emerged as one of the biggest winners of the night with the film getting the Best Film award while both the actors getting the best actor and actress award respectively in the critics’ choice category. The Allu Arjun-starrer pan-Indian film, Pushpa: The Rise was adjudged Film Of The Year.

Other winners of the night included Shoojit Sircar’s Sardar Udham which bagged the Critics Choice Best Film Award, while Ken Ghosh was adjudged Best Director for State Of Siege: Temple Attack. Ranveer Singh and Kriti Sanon won the Best Actor and Actress award respectively for ’83 and Mimi, whereas Abhimanyu Dassani and Radhika Madan took home the People’s Choice Award in the Best Actor and Actress category respectively for Meenakshi Sundareshwar and Shiddat.

In other categories, Satish Kaushik bagged the honour of Best Actor in a Supporting Role for Kaagaz, while Lara Dutta Bhupathi won it in the Actress category for Bell Bottom. Aayush Sharma, who won appreciation for his stint as a gangster in Antim: The Final Truth, took home the Best Actor in a Negative Role trophy whereas Ahan Shetty won the Best Debut award for Tadap. The Danish film Another Round was bestowed with the award for Best International feature Film.

In the web space, Manoj Bajpayee took the trophy home for Best Actor for The Family Man 2, while Raveena Tandon won the Best Actress award for her OTT debut series, Aranyak. Richa Chadha and Ronit Roy-starrer Candy got the Best web series award.

The legend Asha Parekh was bestowed with an award for Outstanding Contribution to the Film Industry. Also awarded was Sanya Malhotra, who got the Most Promising Actress award for Pagglait.

Seeing all the artists decked up in their best and getting recognition for their work, filled me with joy and also left me with a lot of excitement for the Bollywood award season to come. I can’t wait to see some of my favourites of 2021 getting the laurels they rightfully deserve.