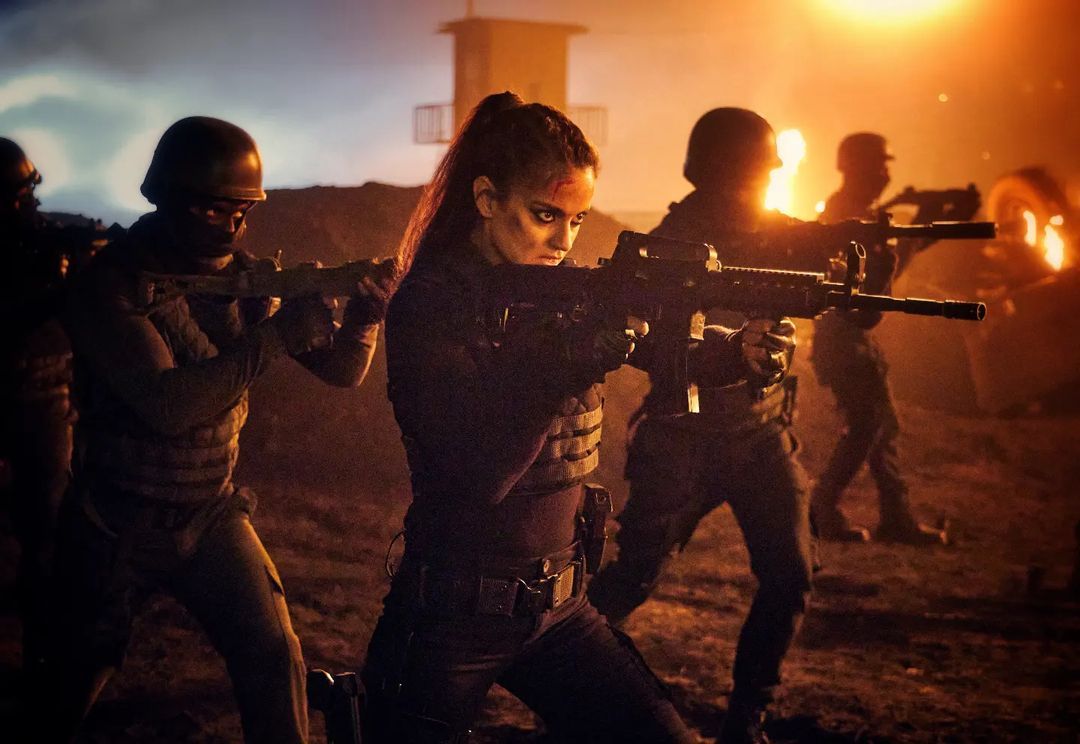 Ever since the announcement and early stills of Dhaakad were unveiled, I’ve been pretty curious to know, how the film would be. Kangana Ranaut is known to give us something new always and I must say, the teaser of Dhaakad is impressive in terms of its plot, characterisation and visual appeal so far. The teaser says, ‘Why should boys have all the fun?‘ Ranaut plays agent Agni in the film who can leave you petrified with her daredevilry while she mouths a dialogue like, ‘Jism se rooh alag karna business hai mera’. She literally kills people like it’s a cake for her. Don’t believe me? Check out the teaser below.

Dhaakad is directed by Razneesh Razy Ghai and also stars Arjun Rampal and Divya Dutta. The film is set to release May 20 in Hindi, Tamil, Telegu and Malayalam. I’m so looking forward to it after such a mind-blowing teaser!