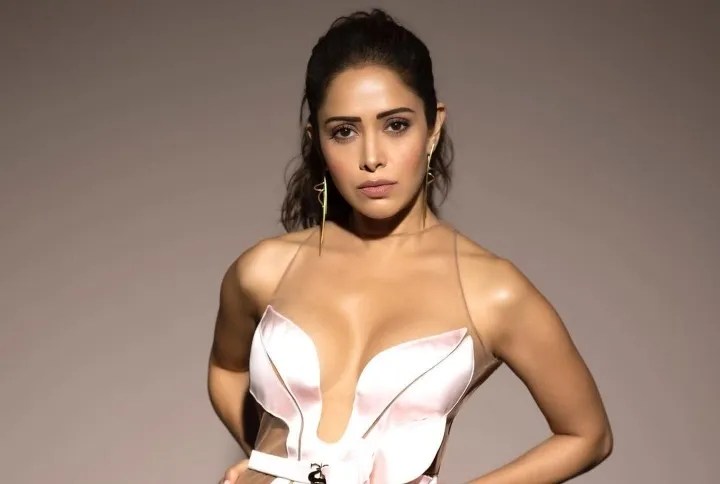 Nushhrratt Bharucha is on a roll as she has some promising movies lined-up ahead. Starting with Janhit Mein Jaari which is directed by Jai Basantu Singh and produced by Vinod Bhanushali and Raj Shaandilyaa of Dream Girl fame. The film is set to release on June 10.

Check out the fun announcement here:

The tagline of the film here says, ‘Ek Womaniyaa Hai Sab Pe Bhaari, Yeh Suchna Hai Janhit Mein Jaari.’ This announcement promises that while we’ve seen many big films in cinema halls lately, the team of Janhit Mein Jaari is set to bring a big idea on-screens. Now this really intrigues me for the film and I cannot wait to discover more. I’m totally hopinh for this idea to be really big enough to pull audiences to the cinema halls. The film is touted to be a social comedy also stars Anud Singh, Tinnu Anand, Vijay Raaz and Paritosh Tripathi.

Nushrratt has been widely appreciated for her performance in Chhorii so, the expectations from this one will be high. After this, Nushrrat will be also seen in Ram Setu with Akshay Kumar and Jacqueline Fernandez and then Selfiee again with Akshay, Emraan Hashmi and Diana Penty.