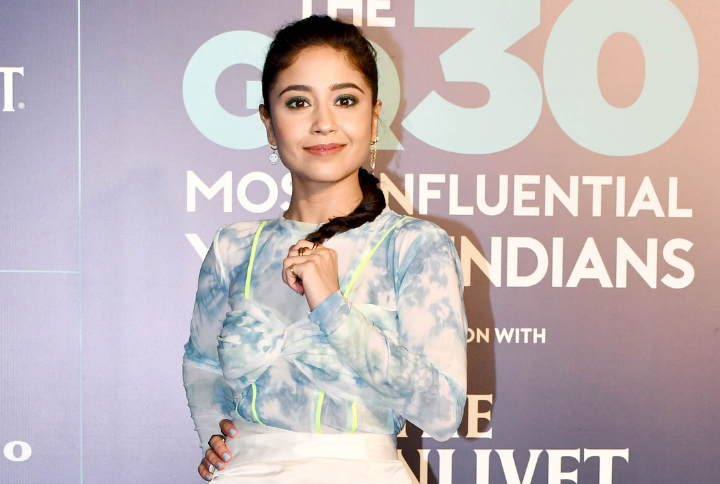 Over the last few years, we have seen the OTT space grow by leaps and bounds, in fact, the content it has given us is a pure goldmine to preserve. While the shows in the webspace have been well-received globally, there are some raw dramas that have changed the way Indian content was presented in the digital space. Mirzapur has been one such series. A hit amongst the audiences, the show stars Ali Fazal, Vikrant Massey, Pankaj Tripathi, Shweta Tripathi Sharma, and Divyenndu, in important roles. Just three days back, Ali treated us to his look from the show leaving many fans excited. And the good news is that things have started rolling for the new season.

Recently, when I spoke to Shweta about her upcoming projects, she revealed to me how she is the most excited for Mirzapur 3.

I am the most excited about the next project I am starting, it is Mirzapur Season 3, shoot will start in mid-June. The best thing about web series is that you grow with the character. You do a feature film and move on, but in web shows there are seasons, I have never done 3 seasons of any show, Mirzapur is the first. It’s been 5 years, in 5 years you evolve as a person, and on the show probably only a week is spent, but for you it’s years. To unlearn is very important. To still play 22 when you are 36 are good problems to have. After Mirzapur wraps up, I am starting Yeh Kaali Kaal Aankhein season 2, I can’t wait to meet these characters again.

Well, Shweta is truly ruling the webspace currently, with her podcast Batman: Ek Chakravyuh doing quite well, she has another show called Escaype Live releasing this Friday. Other than this workwise we will see Shweta in Kanjoos Makhichoos, M For Mafia, and Gone Game 2 as well.

Now that developments have begun on Mirzapur 3, I just cannot wait for the new season to stream soon.