Darlings Trailer: Alia Bhatt, Shefali Shah Will Keep You Hooked To The Mystery 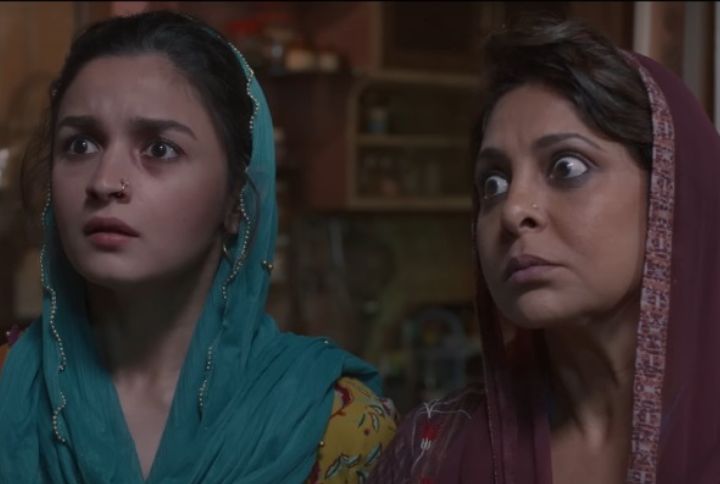 Darlings Trailer: Alia Bhatt, Shefali Shah Will Keep You Hooked To The Mystery

Alia Bhatt and Shefali Shah are two actress who always try to do something new in their films. So after Gangubai Kathiawadi and Human I was looking forward to know their next Netflix movie. Then I heard about Darlings. The film’s announcement made excited to know what the actresses are going to offer? The makers released Darlings trailer which stars Alia, Shefali and Vijay Verma in the prominent roles. I must say it is looking mysterious! It looks like it would be a perfect comedy thriller to watch over the weekend.

You can watch the trailer here:

As you go through 02:34 mins trailer, you will realize it is more than a mystery. The story has an element of humor, sadness, mystery and adventure. Alia Bhatt’s banner Eternal Sunshine Productions is producing the film along with Shah Rukh Khan‘s Red Chillies Entertainment.

Darlings will be available for streaming on Netflix from for 5th August 2022. The RRR actress had posted a picture and wrote about her excitement before the trailer launch in Mumbai. She look ethereal in yellow outfit which complimented her personality.

As per the reports Alia’s husband- Ranbir Kapoor, recently shared his views about watching Darlings. The actor praised the film from the bottom of his heart. On the other hand Alia had interesting set of films like Ayan Mukerji directorial Brahmastra Part One-Shiva. She also heads west with her Netflix debut Hollywood film Heart of Stone along with Gal Gadot and Jamie Dornan.