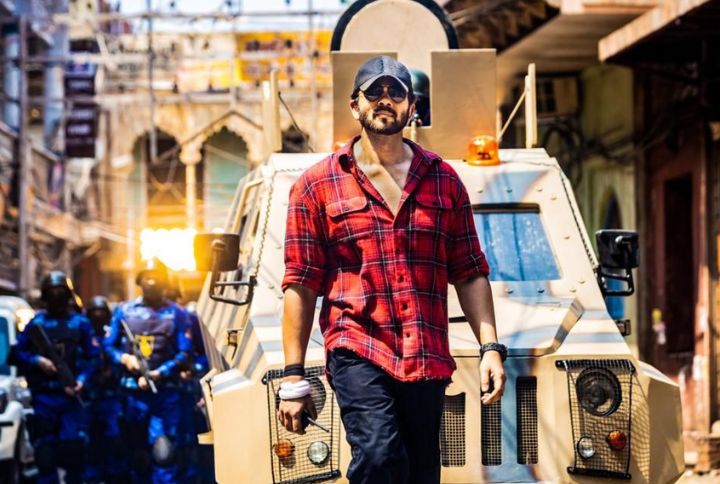 Rohit Shetty is one of the filmmakers who has always delivered quality cinema. His earlier releases like Sooryavanshi, Simmba, and Singham, all were blockbusters. And now with Sidharth Malhotra, the director takes the cop universe to Amazon Prime Video with his upcoming venture- Indian Police Force.

Here is when Rohit announced the cop universe going digital:

The director is all set to begin the second schedule of the series next month where he will film high octane action sequences with Sidharth. After witnessing Sidharth’s acting skills as Captain Vikram Batra in Shershaah, I am quite intrigued to see what the actor will bring next to the table as a Delhi cop. And I am sure, I will be impressed!

I have always admired the grandness of the action used in Rohit’s films. Be it gun battles, hand to hand combats, high speed chases or flying cars, you will find all the masala in the filmmakers choreographed action scenes. This time, the director has planned a 15 day intense schedule to shoot these sequences, that too on a large scale. To make this possible, an extravagant set has been created in Mumbai. International action teams will be joining the filmmaker to make his vision come true. As per the reports, Sidharth and Shilpa Shetty will be the part of these scenes.

Well, I must say that the series is getting interesting day by day. I know the series is going to be exciting when I saw Shilpa’s cop avatar. Her image of holding a gun was captivating. On the other hand, Vivek Oberoi is also the part of a series. He plays the third cop from the trio.

Interestingly, the show marks the debut of Sidharth Malhotra in the OTT space. The fictional series is a tribute to the Indian police personnel for their selfless service, unconditional commitment and fierce patriotism. As days are passing, my excitement level is also rising from the show. I am sure it will be entertaining!