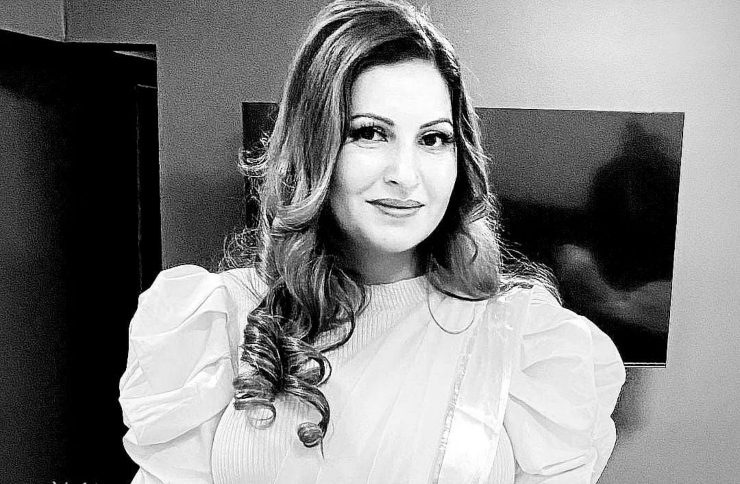 The day started with the shocking news of Bigg Boss 14 contestant Sonali Phogat‘s passing away. The actress and the politician was in Goa when she suffered a massive heart attack last night. As per reports, the 42 year old politician had gone there for some work along with her staff. After completing certain formalities her body would be brought to her residence in Haryana.

Sonali had entered Bigg Boss 14 as a wild card participant. After the show, she became immensely popular. Her videos on TikTok had also received love from the audiences in the past. She was also famous on social media platforms like Instagram, Facebook and Twitter.

For the uninitiated, Sonali began her television career in a Haryanvi show in 2003 as an anchor in Doordarshan. Her other popular show was Ek Maa Jo Laakhon Ke Liye Bani Amma in 2016. She was also a part of a Haryanvi film called Chhoriyan Chhoron S Kam Nahi Hoti. Bandook Aali Jaatni is another hit song of her career. The actress also appeared in Punjabi music videos. In 2019, she featured in a web series called The Story Of Badmashgarh (2019).

The actress was born in Hisar’s village- Bhutan on September 21, 1979. Her father is a farmer who also had four children. She contested elections in 2019 from Adampur in Haryana against Kuldeep Bishnoi. The lady had worked for the benefit of tribal community in Jharkhand and Madhya Pradesh.

Sonali was married to Sanjay Phogat. Together they have a daughter Yashodhara Phoghat. While she was in the Bigg Boss 14 house, the episode where she meets her daughter through a glass partition had become popular among the audience. Her husband Sanjay died under mysterious circumstances in their farmhouse in 2016.

Surely, the actress has gone too soon. Team MissMalini offer their sincere condolences to her family. May Sonali’s soul rest in peace!