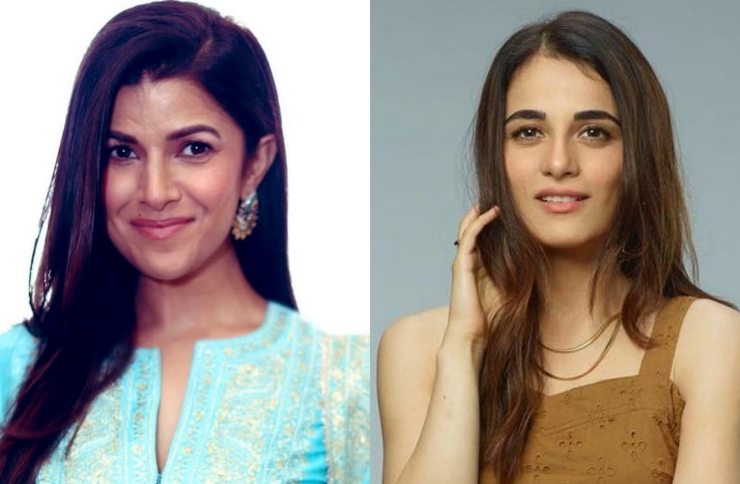 Whenever I think about good stories, Dinesh Vijan’s Maddock Films comes to my mind. Over the years, the production house has proved that it possesses an eye for great stories by consistently delivering the most original, concept-driven, arresting films like Badlapur, Hindi Medium and Stree. Even their recent successful social-comedy-dramas like Mimi and Dasvi are applause worthy. Continuing the tradition of bringing authentic stories that not only entertain but also shift perspective and make a difference, Maddock Films is now all set to bring another riveting tale to the screen—Happy Teacher’s Day starring Nimrat Kaur and Radhika Madan.

And what better day to announce a film dedicated to “teachers” than a day that celebrates them and their profession! On the occasion of Teacher’s Day, the makers have dropped a video announcing their next project, a social-thriller—Happy Teacher’s Day.

Although a vast majority of the film’s details are currently kept under wraps, the video clearly hints that the film is about the most important pillars and sculptures of society—the teachers.

While the short clip begins by highlighting the fact that teachers educate, enlighten, empower, and shape our lives, it ends on a deep and thought-provoking questioning note — “But can’t they have a life?” I think It is a thought provoking message that everyone should think about!

The project is helmed by Mikhil Musale, who had won National Award in 2016 for Best Feature Film Wrong Side Raju in Gujarati. The social-thriller is penned by Mikhil and Parinda Joshi and as I have mentioned before, the story will be led by two powerhouses of talent—Nimrat Kaur and Radhika Madan. Read what Nimrat says about being an actor.

Produced by Dinesh Vijan, Happy Teacher’s Day goes on floors today and is all set to hit the marquee on Teacher’s Day next year, i.e., September 5, 2023. I am sure it will be fun to watch!