Exclusive! Kalki Koechlin On Goldfish: ‘The Ending Of The Film Gives Me A Lot Of Hope’ 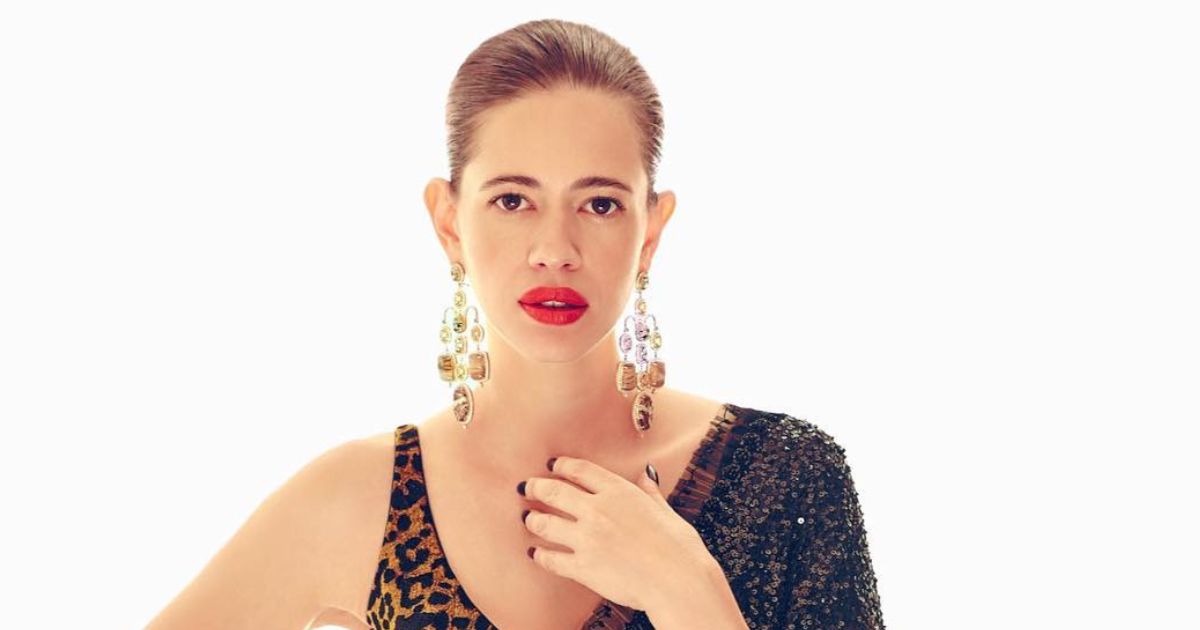 Exclusive! Kalki Koechlin On Goldfish: ‘The Ending Of The Film Gives Me A Lot Of Hope’

Recently, I have been watching lots of relatable stories on the big screen. And when at IFFI in Goa I learned about Kalki Koechlin and Deepti Naval‘s film Goldfish, I couldn’t help but get talking to them about the film’s concept. The story is set in London and revolves around the bond between a daughter and a mother. The mother has been diagnosed with dementia and the daughter is coping with this change, what is in store for them forms the premise of the story.

Watch the trailer of Goldfish here:

Goldfish has already done the rounds of various film festivals from Cannes to Busan to BAFTA and the latest one being IFFI in Goa. Everywhere the team has only been receiving applause, and when I asked Kalki how relatable was the storyline to her, she said…

My mother hasn’t been diagnosed with dementia, but she has memory issues, she forgets the gas on, these things start to worry you just from a safety point of view. It’s a very relatable subject, almost everyone in our cast and crew had a story to tell. What this film offers is a kind of agency to the elder parent, because we tend to take decisions on their behalf as the functioning adult. Giving them agency is a really important part of an healthy relationship.

She also shared how being a mother has changed her as a daughter,

It has changed me a lot, I have suddenly become a lot more greatful as a daughter. You get the perspective of how much investment goes into a baby and no matter how tough your relationships is with your mother, those first years they are your lifeline. I went in with a lot of consciousness when I started doing this role, even though I am playing the daughter as a mother I was much more aware if Deepti’s characters struggles and why she has got so much inside her.

When I asked her about a takeaway from the film, Kalki shared…

It feels sometimes like a documentary film, it is so relatable. Me and my mom have had very similar fights, that me and Deepti have in the film. The ending of the film gives me a lot of hope. It’s the idea that this moment is precious, it is all we have and we don’t know what’s going to happen, so take what you have.

Well, the story is truly heartwarming and I sure cannot wait to see it soon.