The Archies: Suhana Khan, Khushi Kapoor & The Gang Wrap Up Shooting For The Zoya Akhtar Film 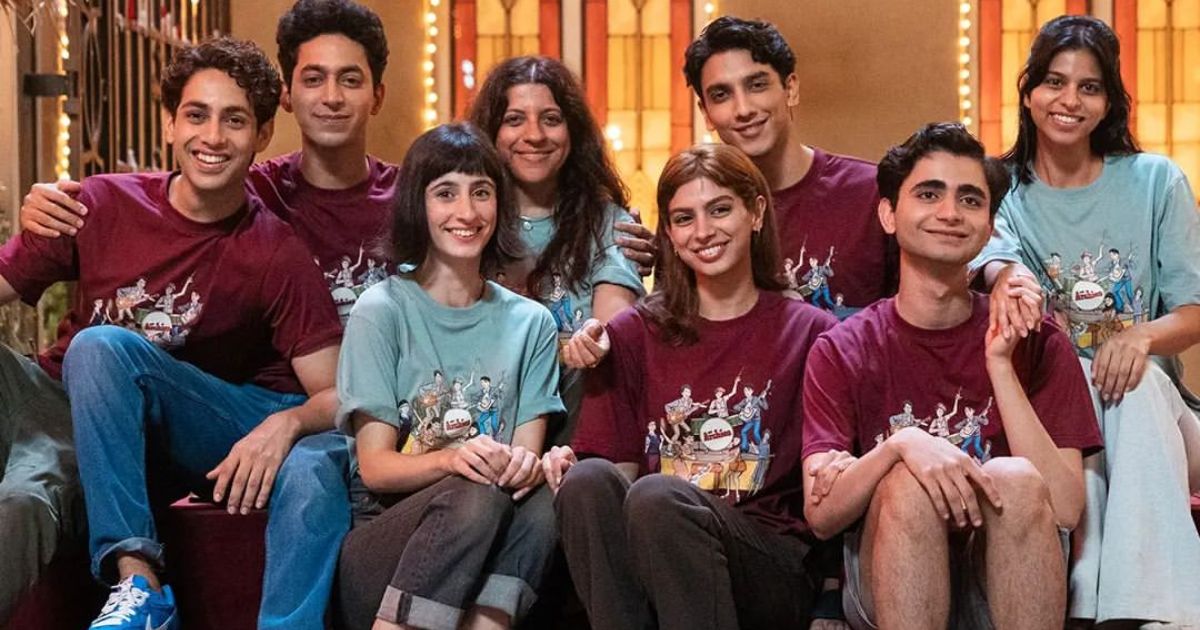 The Archies: Suhana Khan, Khushi Kapoor & The Gang Wrap Up Shooting For The Zoya Akhtar Film

Its a wrap, on Zoya Akhtar’s next – The Archies. Zoya announced this on Instagram with pictures from the wrap. The crew looked excited as they cut a cake with matching t-shirts in green and red. The set surely must be buzzing with emotions as the team wraps up the shoot for this much awaited film, that debuts Suhana Khan, Khushi Kapoor, Agastya Nanda, Vedang Raina, Dot and Yuvraj Menda .

A cake was also cut to celebrate the wrap of the shoot of this film. The carousel post also included a picture of the cast, with their retro hair styles. In another post by Netflix, announcing the wrap, we see Mihir Ahuja hugging a member from the team and also get emotional about the wrap. A cake was also cut to celebrate this feat as the crew wore matching t-shirts. This surely looks like the most fun workplace.

Produced by the Tiger Baby productions, is based on the Archies comics with its old time charm. The film will only have an OTT release on Netflix, but the makers are yet to announce the release date. I hope you’re excited for this one, because I sure am.