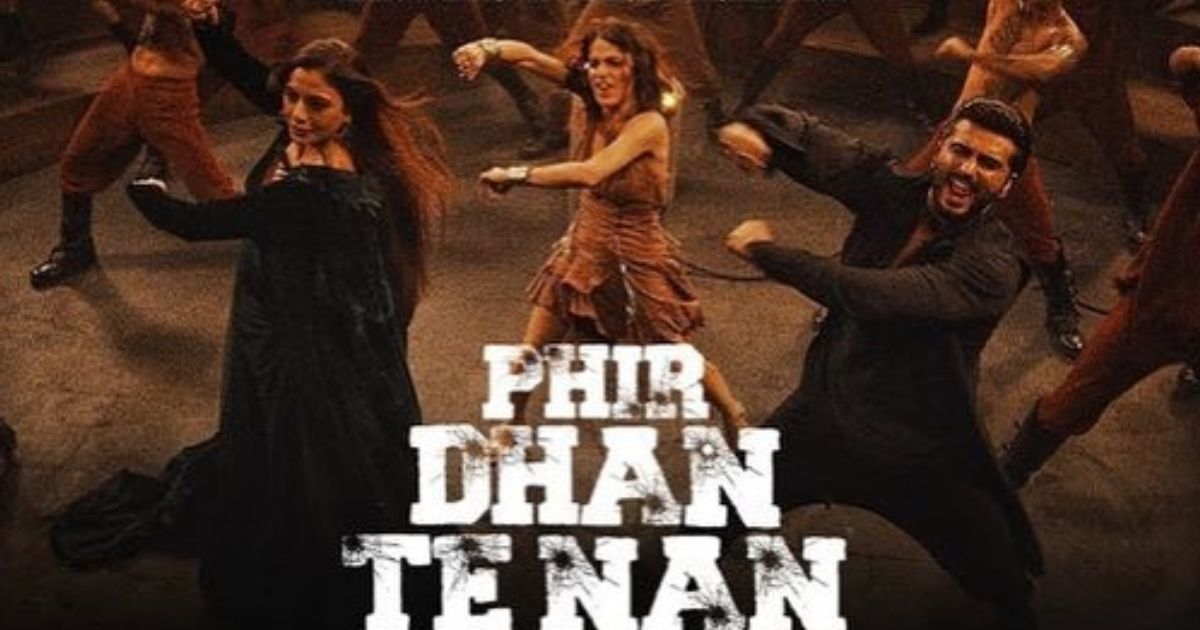 With the wave of remixes taking over Bollywood, not is doing it right. There were some misses, but the Phir Dhan Te Nan from Kuttey is surely a hit among the misses. The song starring Arjun Kapoor, Tabu and Radhika Madan, is a remix of the classic song titled Dhan Te Nan from Vishal Bharadwaj‘s film Kaminey. This upbeat track makes you want to tap your feat to its familiar beat.

Check out the music video here

Sukhwinder Singh and Vishal Dadlani who had sung the original Dhan Te Nan, have also lent their voice to this remix. With Konkana Sen and Tabu looking that devious, I could barely take my eyes off them. On the other hand Radhika woos you with her moves, and the iconic Dhan Te Nan step that I am sure you can’t stop yourself from at a party.

The film’s music is by Vishal Bhardwaj and lyrics are by Gulzar. Directed by Aasmaan Bhardwaj, the film is set to release on 13th January. With a star studded cast which includes not just Arjun, Konkona, Tabu and Radhika, but also stars Naseeruddin Shah, Kumud Mishra, and Shardul Bhardwaj.