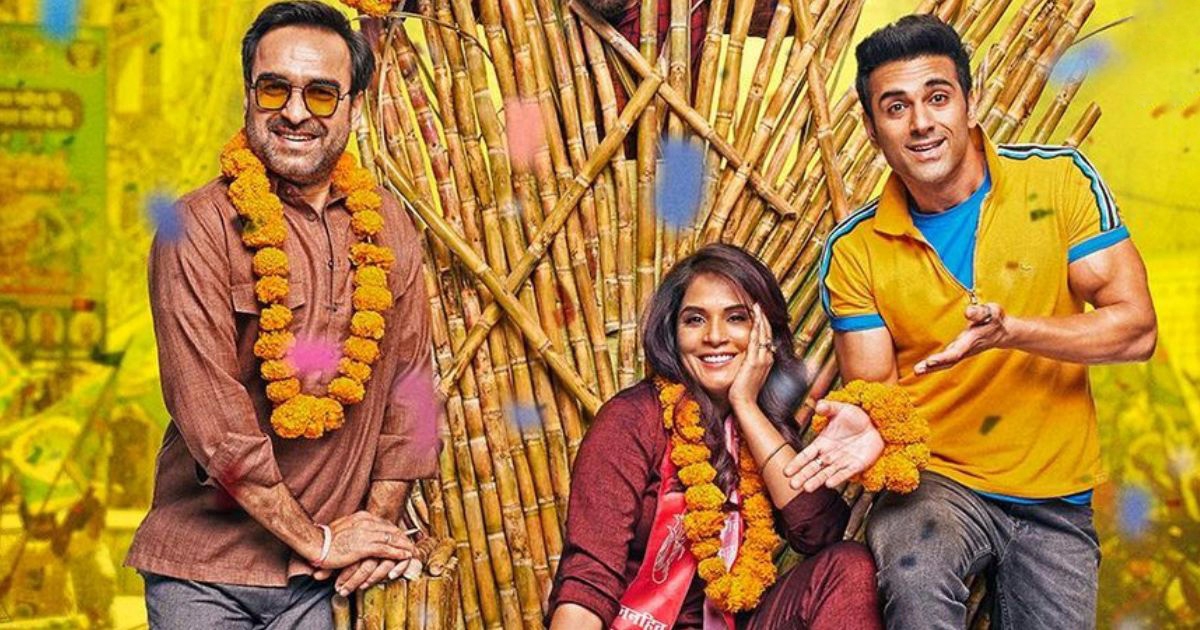 Excel Entertainment announces the release date of its most successful franchise Fukrey 3. After a long wait, the film is all set to release on 7th September, on the occasion of Krishna Janmashtami. It is set to bring back the iconic cast which includes Pulkit Samrat, Pankaj Tripathi, Varun Sharma, Richa Chadha, & Manjot Singh. The film is directed by Mrighdeep Singh Lamba and produced under Excel Entertainment.

As the film in itself carries a legacy of laughter and giggles, it is very apt to say that Fukrey 3 will surely set new bars for its ever-growing craze among the audience. The Fukrey franchise has always achieved success, its second installment titled Fukrey Returns was also a massive success. Ever since the release of its First installment in 2013, Fukrey has always garnered immense love from the masses.

The franchise has a connection with the audience through some of the most iconic characters such as Choocha, Pandit Ji, Bholi Punjaban, etc, who are all set to come back on the screen in Fukrey 3. I hope you are excited because I surely am.