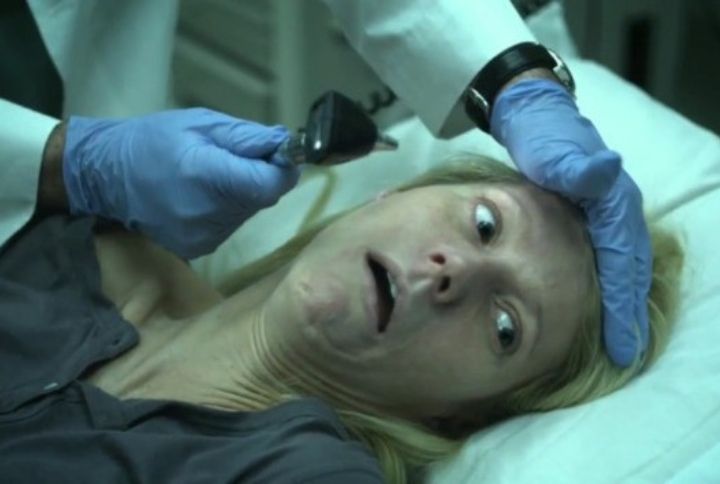 Self-quarantine and chill? While we’re practicing social distancing and self-quarantine while working from home, we’ve got a lot of free time on our hands now. And what better way to utilise it than go on a binge-watching mission! Well, here are 5 pandemic movies that will make you understand virus outbreaks better and basically scare the living hell out of ya’ll too.

I watched this movie last night and I couldn’t sleep well! I don’t know if it is the many eery coincidences in the movie that match SO MUCH with all that’s been going on about the Coronavirus or that they kill a character you never thought would die, very early on in the movie. This pandemic movie is even scarier because it kind of shows us the future, as in how everyday people would start behaving during the pandemic.

In this movie, a fictional town in California is completely quarantined after becoming ground zero for an outbreak, like Ebola, in the U.S.  A lot of people bleeding out of orifices that makes you paranoid about catching a catastrophic illness.

In the city of Bundang, an extremely deadly virus strain of the H5N1 virus starts spreading. And those who come in contact with it die within 36 hours! The sudden danger of the population of almost 1 million being wiped out takes over in this South Korean film.

This South Korean film is pretty disturbing TBH! A parasite drives the infected people to drown themselves and it has a 100% fatality rate. The government is sending the afflicted people into quarantine. So when one man’s family gets infected, he’ll do whatever it takes to try and find a cure to the outbreak as it spreads across the country like wildfire.

Based on true events, this Indian film revolves around the Nipah virus outbreak that happened in Kerala in 2018. To watch the local community’s efforts of mobilisation to stop the virus from spreading sends chills down the spine.

Let us know if you too have any movie recommendations while we all work hard from home (or hardly work from home).