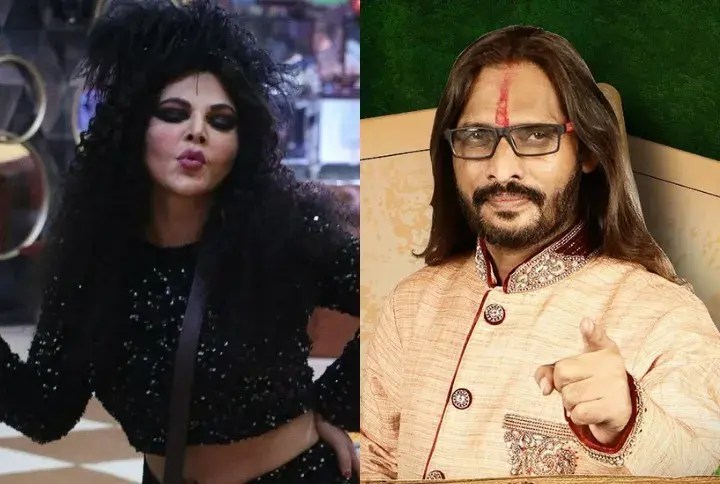 Bigg Boss 15 is heading towards its finale and with that, the competition is only getting fierce. And while the battle for survival continues, we will witness an ugly fight in the house tonight. Rakhi Sawant and Abhijit Bichukale will be at loggerheads in today’s episode. After Abhijit will ask Rakhi if she has hired a husband, the actress will lose her cool. Not only will she get into a fight with Abhijit, but she will also throw suitcases and chairs in the house. In the promo, Rakhi is also seen pulling Abhijit’s hair.

With this tension mounting up, Bigg Boss will also announce the ticket to finale task. And during that Pratik Sehajpal, Karan Kundrra, and Nishant Bhat will get into an argument with Devoleena Bhattacharjee. It will so happen that Devoleena will announce that nobody is the winner in the task, following which things will get nasty.

The VIPs and non-VIPs have been giving each other a tough fight. And while it’s all a healthy gameplay, I am totally waiting to see who makes it to the top five and who manages to win the ticket to the finale. But I also want to see if Bigg Boss punishes Rakhi for her behavior towards Abhijit. Stay tuned!