Vidya Balan Not A Part Of ‘Bhool Bhulaiyaa 2’, Confirm Makers 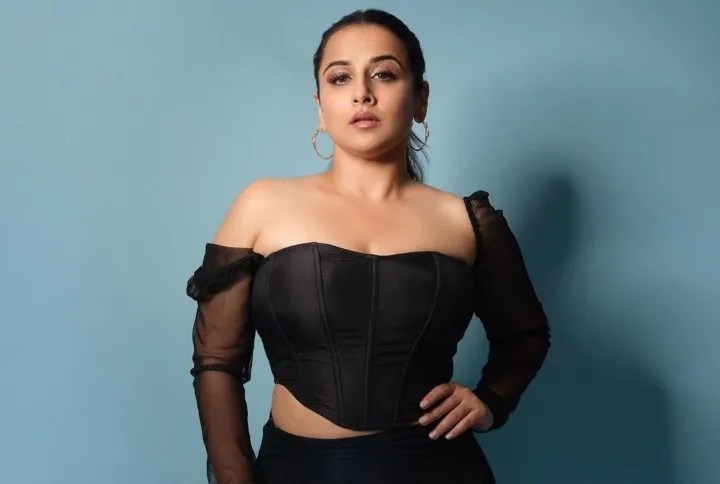 Vidya Balan Not A Part Of ‘Bhool Bhulaiyaa 2’, Confirm Makers

I still cannot get over Vidya Balan’s Monjolika act from Bhool Bhulaiyaa and I’m sure many others echo a similar sentiment. Explains why, recently there have been rumours of Vidya being a part of Bhool Bhulaiyaa 2 and recreating Aami Je Tomar. But here’s some news! The makers have issued an official statement denying this.

The recent rumours of Vidya Balan being a part of Bhool Bhulaiyaa 2 are untrue. The lead starcast of the film include Kartik Aaryan, Kiara Advani & Tabu.

However, there were also rumours a while ago, that Tabu had left the film. In a recent interview with Pinkvilla, Anees Bazmee reacted to this.

“There was a talk in the market that Tabu had left the film which was so heartbreaking to read. If I was a new director, I would have been disturbed by all the reports. But I have seen a lot in my life and hence eventually ended up laughing at those articles. Why would an actor leave a film in the middle specifically when he/she has liked the script? I maintained a dignified silence and moved on with the work. We have invested all our energies in making a beautiful film and now, we wait for the audience to watch it.”

The film-maker also confirmed that the shoot of Bhool Bhulaiyaa 2 is completed and it’s in the post-production stage. If all’s well, and the Covid scenario in the country looks better, the film can be released in March 2022.

I’m totally looking forward to it since Bazmee clubs comedy & horror in equal measures in this one and the cast, especially, Tabu’s name has me excited for the film and how!