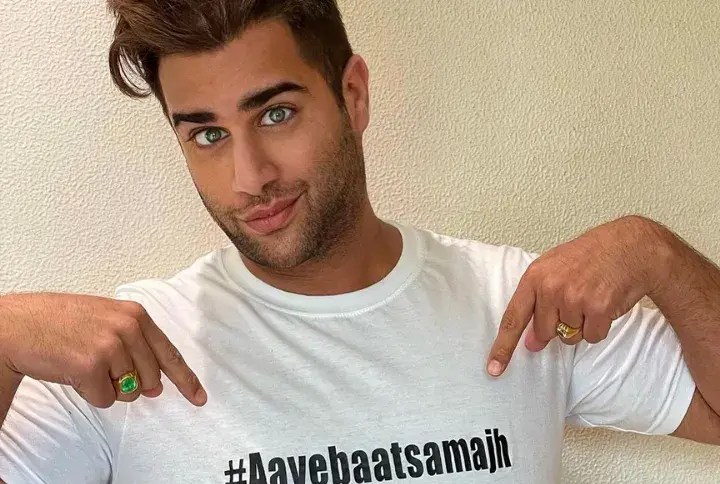 Salman Khan-hosted Bigg Boss 15 has entered its last leg. And with the grand finale inching closer, the makers are trying to make the competition fierce. But what I am looking forward to is the upcoming few days as the BB15 house will turn into a Circus in the literal sense. Ex-contestant Rajiv Adatia is returning to the show as a wild card and this time he is bringing in some trouble with him in the house.

According to the latest promo, Rajiv will enter the house in the upcoming episode and he will have some powers related to the finale in his hands. So, as he says, ‘tables are going to turn.’ But other than that, Tejasswi Prakash and Rakhi Sawant will also have a tough time as Rajiv won’t seem very happy with them.

In case, you have not been following up with the show, let me tell you, the highlight in the house as of now is the forced love triangle between Tejasswi, Karan Kundrra, and Shamita Shetty. Now with Rajiv coming in as the circus master, it will be fun to see what twists he brings to the game.

Earlier it was reported that Vishal Kotian would enter the house, but he was tested as Covid positive. It was also said that Simba Nagpal will re-enter the show, however, the latest developments state that the makers and channel are still in talks over Simba’s entry. Umar Riaz‘s name has also come up as one of the wild cards to enter the house soon, and I guess, it is only a wait and watch, to see who all the contestants will have to welcome in the upcoming weeks.