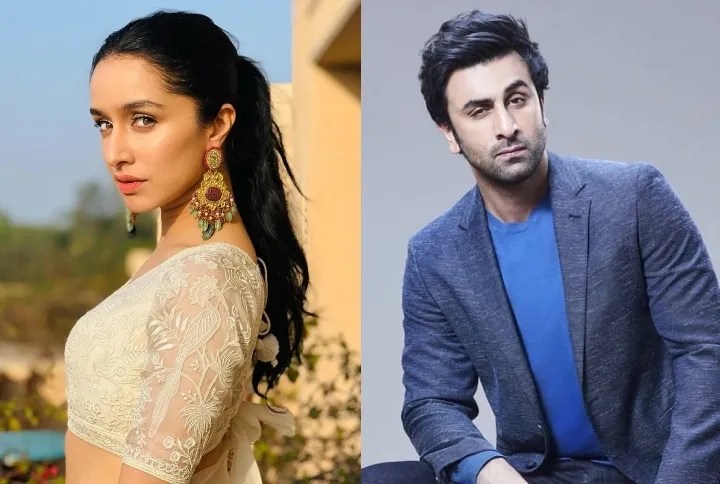 I’ve been very excited ever since the news of Ranbir Kapoor teaming up with Luv Ranjan was announced. Luv has his unique brand of cinema and story-telling which is absolutely relatable while it’s always nice to see Ranbir create magic on-screen. What’s also interesting is that this is the first time, the actor will be seen with Shraddha Kapoor. Fans have been waiting for this movie for a while now and the good news is that this untitled film will release on Holi next year – March 8, 2023.

You can check the announcement here:

Fans have been displaying their excitement in the comments and already marking their calenders. I’m so looking forward to this one. Meanwhile, Ranbir has two major releases this year – in the form of Shamshera on July 22 and Brahmastra on September 9. The actor will be seen on-screen after a gap of 4 years post Sanju in 2018. It’s been a long wait for his fans but I’m sure it’s only going to get bigger and bigger with such releases lined up.

Recently, the lead actors of Luv’s film were also seen at the director’s wedding in Agra and absolutely having a blast. Those pictures looked like so much fun, that I am looking forward to this collab for the film and the fun that will unfold.