Mismatched Season 2: Rohit Saraf & Prajakta Koli Are All Set To Spill Their Charm As Rishi And Dimple On October 14 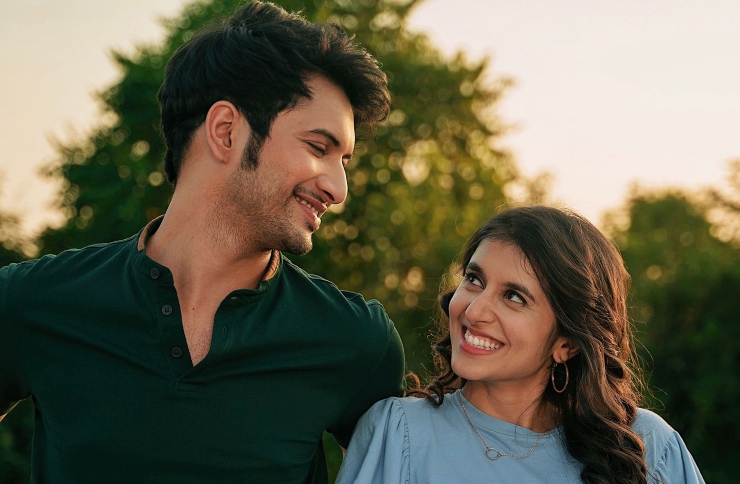 Mismatched Season 2: Rohit Saraf & Prajakta Koli Are All Set To Spill Their Charm As Rishi And Dimple On October 14

The most fascinating thing about the emergence of OTT is the variety of content. I can pick and choose whatever I wish. Also, the Creators and makers have been churning out intriguing topics. I find a handful of shows that really strike a chord with the audience. Ones that are made viral and drawn inspiration from. Mismatched is one such gem of a show. The first season featuring Rohit Saraf, Prajakta Koli, Rannvijay Singha among others aired in November of 2020. And today, the makers announced the premiere date of its second season.

I still remember season one got the Indian youth hooked to its story of Rishi and Dimple. The country also got its national crush, the dreamy Rohit Saraf and I couldn’t have asked for more. The actor stole hearts with his performance as Rishi and was immediately christened with the title of ‘Cute Chocolate Boy’.
His comforting presence and romantic smile left the audience wanting more of the dreamboat of an actor. Finally after nearly 2 years of wait, Mismatched Season 2 is officially slated for release and I have already started celebrating with joy.

I’m so happy that we are finally announcing the dates. Shooting season 1 was fun but shooting season 2 was much more meaningful for me because I knew how much the audience wanted it. These last 2 years, mismatched has received a lot of love so I am very excited for the fans to see season 2.

Apart from Rohit and Prajakta, the series also features actors like Rannvijay Singha, Vidya Malavade, Vihaan Samat and others.

The show is slated to release on 14th October 2022 on Netflix India. On the other hand, the lead of the show, Rohit is also currently promoting his upcoming movie Vikram Vedha.

Well, I am looking forward to binge watching the new season of Mismatched.