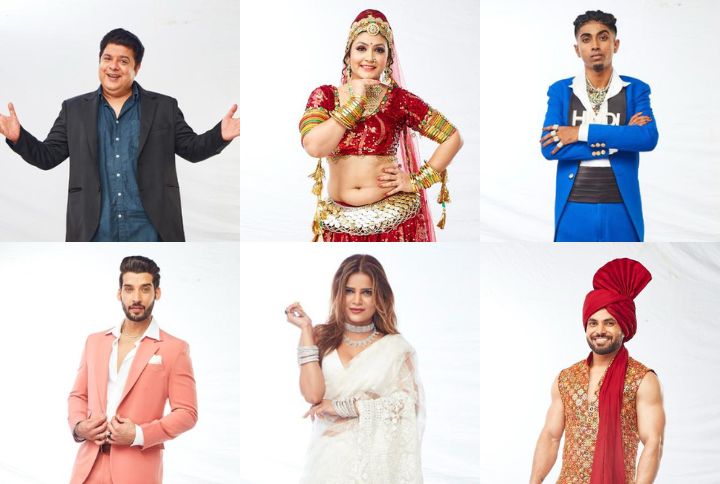 Fights and drama have always been synonyms to the Bigg Boss house, however, so early in the game, I have not seen things escalate so fast. But today’s Bigg Boss 16 episode was filled with lots of fights, drama, some serious nominations, and a few fun moments too. What I also liked is the boss man stance that Bigg Boss has taken and how he is playing the game by not cutting any slack to the contestants. Talking about this episode, in case you missed the live updates, read them here.

Well, today the day started with captain Nimrit Ahluwalia getting a tough time from Archana and Shiv. Later, as we saw in the Bigg Boss 16 promo, Tina was seen flirting with Abdu which was a pretty cute moment. But the biggest game changer on the show today was the nomination process. Eventually, Sajid Khan, Gori Nagori, MC Stan, Archana Gautam, Gautam Vig, and Shiv Thakare were nominated. While Nimrit nominated Shiv and Archana, Sajid also got upset with Shalin Bhanot for nominating him.

And Bigg Boss wasn’t very happy with Tina Datta, Manya Singh, and Soundarya Sharma over their stance in the nomination process, so he punished them and said that they will be doing all household work until he asks them otherwise. This also sparked more fights in the house, between Manya and Tina, and later Gautam and Priyanka.

It so happened that Manya and Tina had an argument over cleaning the sink, which only got nasty, the issue blew up later when Priyanka defended Manya which didn’t go down quite well with Gautam. Now, Bigg Boss is bringing a new twist tomorrow where he will ask Nimrit to replace one from Tina, Manya, or Soundarya with Priyanka. I wait to see who Nimrit chooses. Stay tuned for more such updates on Bigg Boss 16 right here.