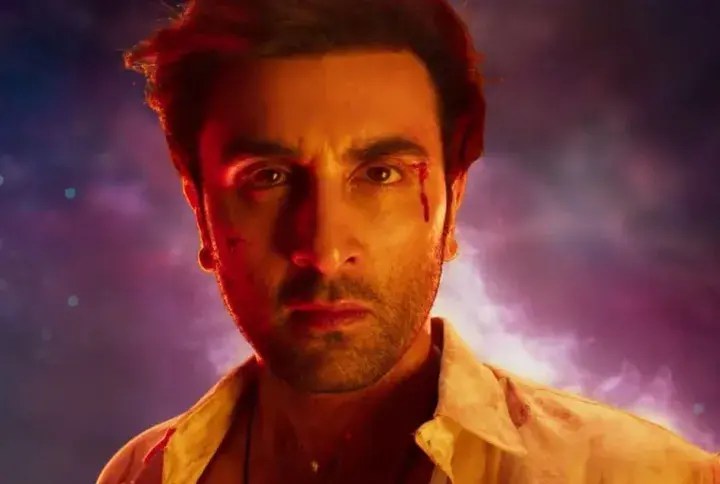 Ever since its announcement, Ranbir Kapoor and Alia Bhatt‘s superhero film Brahmastra has been eagerly awaited. Currently, I am jumping with joy as Ayan Mukerji and the team shared the film’s first motion poster along with a release date. As we know, Brahmastra is a trilogy, and as per the motion poster, its first part is called Shiva featuring Ranbir in quite a larger-than-life avatar. Another big revelation that the poster makes is that this installment will release on 9th September 2022.

Check out the motion poster here:

The Brahmastra team launched the poster at a special event in Delhi and Ranbir-Alia seemed to have quite a fun time at the launch. While Alia was seen singing Balam Pichkari, she also said that the letter R is her biggest number eight. When she asked Ranbir what A meant to him, the actor said A means Amitabh Bachchan, Ayan Mukerji…I must say this couple surely knows how to win hearts. And while I am smiling looking at these moments from the event, I am also eagerly waiting to witness the magic of Brahmastra.

In the motion poster, Ranbir holing a treeshul casts a striking impression with a shadow of Lord Shiva in the background. What I also love is the music and Ranbir-Alia’s voice over which is dropping some hints about Ranbir’s character. Truly, a new hero has risen from the flames leaveing me totally excited.

Brahmastra is produced by Karan Johar, directed by Ayan Mukerji, and also stars, Mr.Bachchan, Mouni Roy, and Nagarjuna Akkineni in pivotal roles. Along with some amazing VFX, the film has been shot in Bulgaria and will be released in multiple languages.

With the way the poster looks, I am waiting to see the film’s teaser and trailer, till I wait for the film to release.