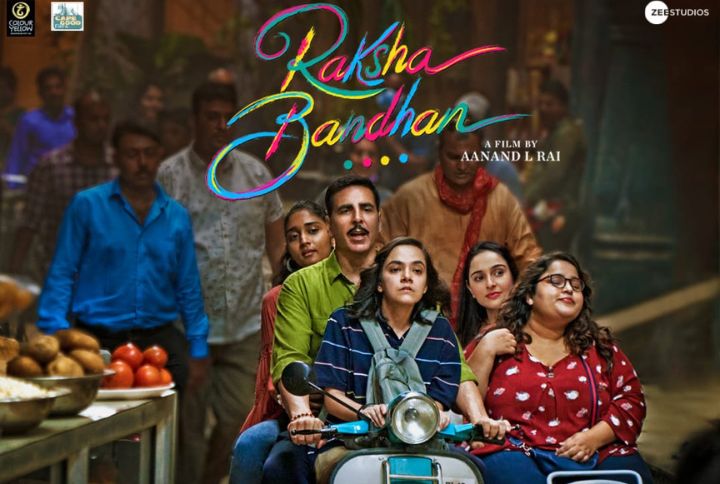 The reason why I have been such an ardent Bollywood fan is that the films also have a value and a message that leaves an impact. Honestly, there have been a lot of life lessons I have learnt from movies, especially family dramas. That entire concept of the family comes first to go the extra mile for your loved one, is all thanks to Bollywood. Just now as I watched the trailer of Akshay Kumar and Bhumi Pednekar‘s upcoming film Raksha Bandhan, I revisited that Bollywood film charm and I am sure seeing the trailer will leave you also quite overwhelmed. Especially, the message that sometimes being a brother is better than being a superhero is certainly going to resonate with the masses.

So before you see the trailer, Raksha Bandhan is a family drama revolving around a brother and his four sisters. Akshay Kumar’s character is at the centre stage of this one is seen struggling to not just get his sisters married in these expensive times, but also put his personal and love life at stake for his family.

Seeing Bhumi Pednekar and Akshay Kumar together once again after Toilet: Ek Prem Katha is a delight for sure. But what I am loving the most is the emotional quotient this film carries. I also like the subtle humour the film carries and I am sure a lot of people will relate to this story that Aanand L Rai is bringing to us.