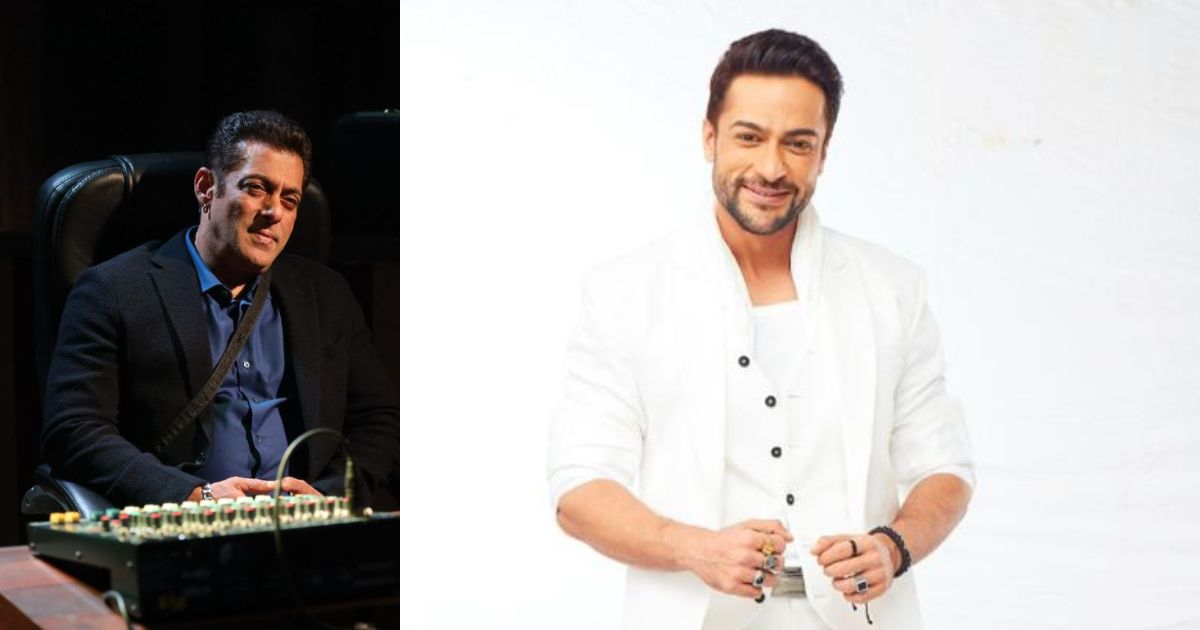 With two weeks down on Bigg Boss 16, there is a lot that has changed in the game. At the start of the season when Bigg Boss announced that he will also play the game, the contestants didn’t know what they actually had in store. But last night they got a bitter taste of it when host Salman Khan exposed some harsh things spoken about by other contestants in the house. One of the biggest blows was for Shalin Bhanot and Tina Datta. In case you missed the episode last night, read Bigg Boss 16 14th October episode highlights here. As per what I see, the weekend episode is not going to go very well for Shalin, because he will get a reality check from Salman Khan. Salman will point out to Shalin how he has been acting over-smart on the show and will warn him not to do so.

In case you don’t know, last week after his big fight with Archana Gautam, Shalin misbehaved with one of the doctors on the show. He even flaunted his team of lawyers in a conversation with Sajid Khan. Due to all of this Salman gave him a reality check. But not just Shalin, even Tina will be in tears this weekend. As we saw last night, Sumbul Touqeer’s father reprimanded Shalin and Tina for wrongly portraying his daughter, tonight we will see Tina giving clarifications to Sumbul about the same. However, the Imlie actress won’t pay heed to what Shalin and Tina have to say.

With so many interventions I am very curious to see how the equations and game change in the coming week. Stay tuned right here for more updates!