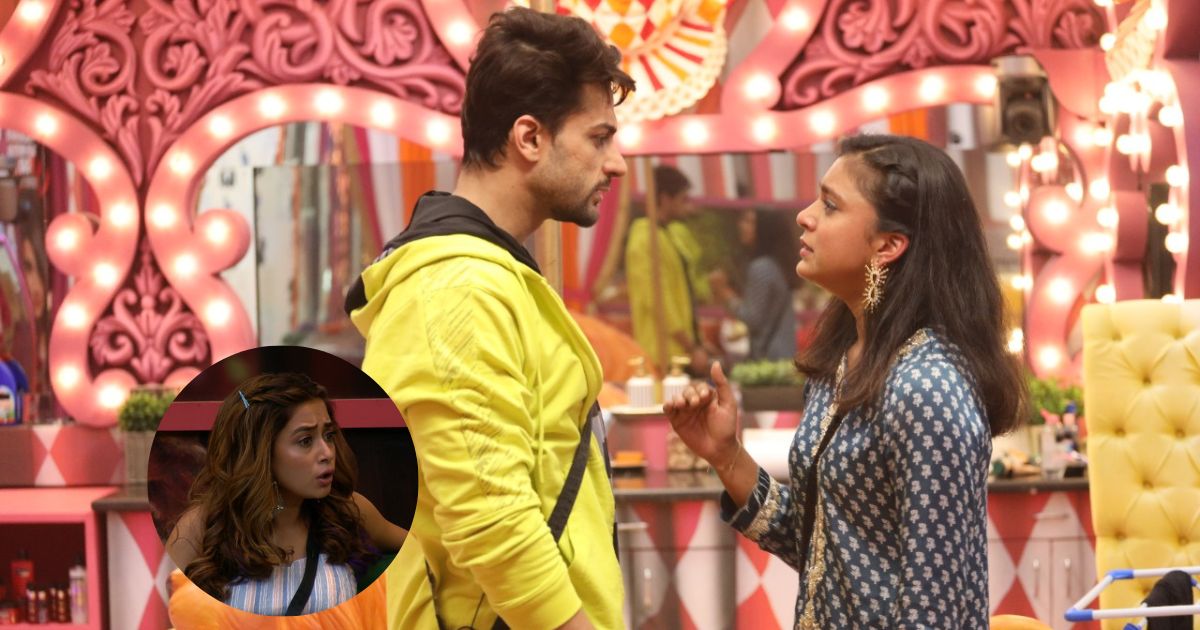 The ‘Shukravaar Ka Vaar’ is going to be a real bashing for many of the contestants in the Bigg Boss 16 house. The whole week has been full of fights and now it’s time for Salman Khan to take their class. After, a series of back-to-back tamasha in the house, Salman definitely wants some clarity from MC Stan and Shalin Bhanot. Also, Sumbul Toqueer‘s behaviour with Shalin is quite confusing. But, let’s hope Salman puts some light on the situation and gives us clarity.

After Sumbul seemed to be agitated last night, Salman Khan straight up mentioned that she is obsessed with Shalin and this was the exact taught in my head. Bhai is also as confused as we are over their friendship that she wouldn’t even allow Tina to converse for five minutes with Shalin alone. Tina also makes some revelations that even if Shalin goes to the washroom, Sumbul would be waiting outside for him. Shalin clearly states that Sumbul is twenty years younger than him and nothing is happening but, I believe that Sumbul has deep lying hidden feelings for him. Sumbul breaks down as she wants to go home.

Salman Khan is furious over MC Stan and Shalin over their tiff. Because MC was the one who abused first, Salman says, “Gali dete ho toh sunne ki himmat bhi rakho”. While Shalin is losing his calm and Salman gets mad at him and ask whether should he give the permission to hit him.

Shalin is in the spotlight, ladies are fighting to just be able to talk to him on the other hand the male ego is clashing on a next level in this house. Let’s see what does Salman has to say on this tonight!

Stay tuned for more updates on Bigg Boss 16 right here. Also, vote for your favorite contestant on MyGlamm & get a chance to meet Salman Khan