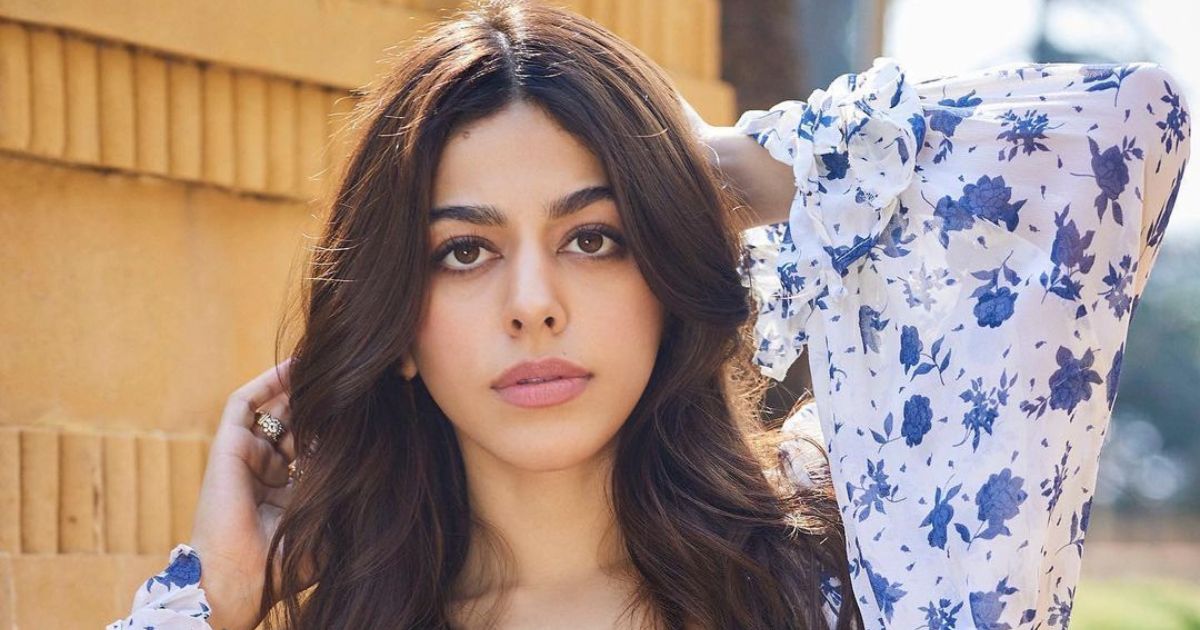 Actress Alaya F is certainly on a roll. I was too mind blown with her performance in Freddy and even before I can come to terms with this stellar portrayal on screen, the actress has jumped on to her next project. Yes, Alaya took to Instagram this morning to share that she has started shooting for next film SRI. This is the Srikanth Bolla biopic that also stars Rajkummar Rao. Srikanth Bolla is an industrialist who hails from a small, nondescript village in Andhra Pradesh and went on to become the founder of Bollant Industries. He has faced many adversities in this process which he overcame beautifully, and didn’t let his visual impairment come in the way of his longer vision.

SRI is directed by Tushar Hiranandani and produced by Bhushan Kumar, Krishan Kumar and Nidhi Parmar Hiranandani. The film’s shooting had began in July this year and now Alaya has also joined the team, which only leaves me very excited. Talking about the same, Alaya also wrote on the post,

Back on set! my first day on the Srikanth Bolla biopic, SRI ! So excited to begin this journey!

Well, the young actress is super excited and I am also hoping to see a stellar performance coming our way. Other than this film, Alaya also will be seen in U Turn, Srikanth Bolla, and Almost Pyar with DJ Mohabbat which was recently premiered at Marrakech Film Festival.