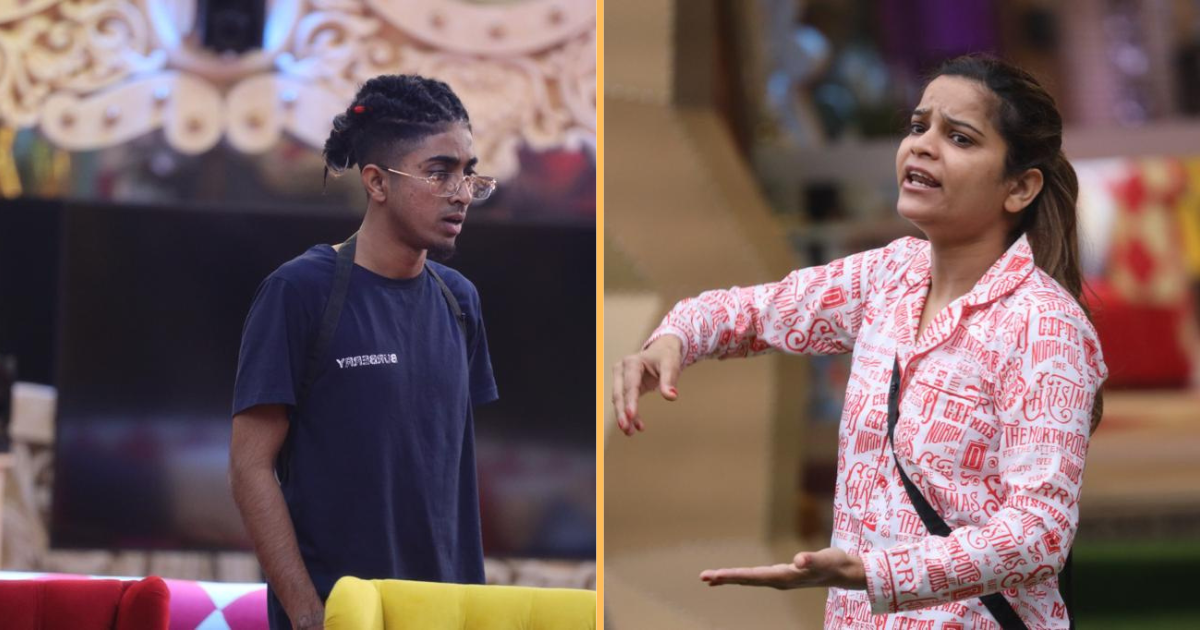 From juicy gossip to one of the best and fair nominations in the Bigg Boss 16 house, The New Year starts with seven people being nominated for the week. If you missed the episode, read Bigg boss 16 Day 93 Highlights here. The first captain of this year is about to be selected and Priyanka Chahar Choudhary will be going strong in the captaincy’s run. Sajid Khan is about to play his game as he is the sanchalak. Archana Gautam had promised just yesterday that she won’t be fighting and guess what? Wait, you already know!

After Salman Khan scolded Archana on ‘Weekend Ka Vaar’ for dragging any family members into the fight, it’s about to happen again, but this time MC Stan starts it. Archana has voiced concerns to MC Stan that he isn’t ready to sweep the floor, and she informs all of her fans that he hasn’t broomed yet. When he says to Archana, “tere baap ka naukar hai kya,” he aggravates the situation. This escalates into a major verbal brawl when Stan drags ‘Ma’ into the middle of the fight, to which Archana responds, “teri maa hai ya nahi hai?” believing he is disrespecting her mother. It’s already known that these two don’t get along, and when the family gets involved, things get even nastier.

Priyanka and Shalin Bhanot are the only two people in the house who have never had the opportunity to be captains. The captaincy task is on the head today, and Priyanka appears to be giving it her all to become the captain. While Sajid is mostly appointed as the Sanchalak, he disqualifies Priyanka the moment she sits in the basket. This infuriates Priyanka because this is not the first time Sajid has played his game with her. She asks him not to cheat and says, “Don’t be very smart, Sajid ji,” but Sajid appears stern and would do whatever he wants. This is about to get heated because every time the mandali wants to be in power and Priyanka not being their favourite has to face the consequences.

I feel Priyanka really deserves one chance at captaincy and if she wins the run tonight then it’s about to get exciting. Meanwhile, both MC Stan and Archana have had no effect of Salman Khan teaching them not to drag family in between. Hoping some sense gets knocked into them. Stay tuned for more gossip!