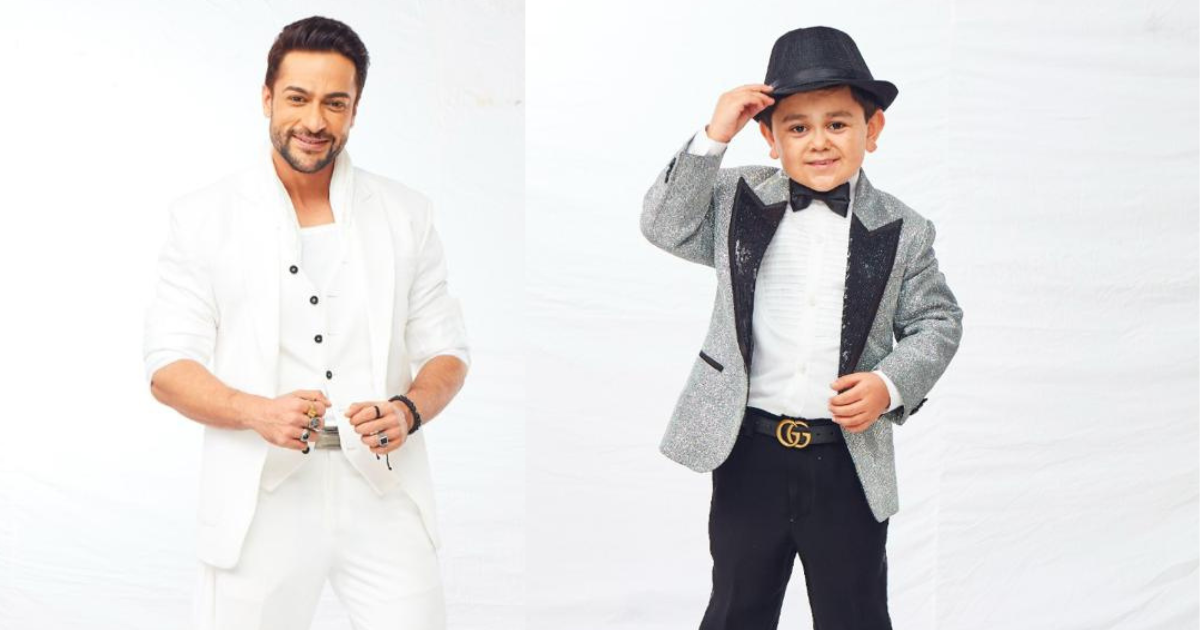 The tables have turned in the Bigg boss 16 house. Although everyone was observed battling earlier in the week, they were now pitching one another to serve as the captain. Priyanka Choudhary and Archana Gautam continue their never-ending argument as they just can’t seem to get along anymore. If you skipped your episode, read Bigg Boss Day 34 Live Written Updates here. Angry and unable to stop bickering, Gautam Vig and Shalin Bhanot got out of control today. The captaincy run isn’t over yet, and I’m still waiting to see if it will be MC Stan or Abdu Rozik.

Lately, Shalin has been hogging all the limelight inside the house, but tonight he went a bit beyond. Bigg Boss summoned him to the confession room as he was still ranting about his chicken needs. The Boss gave him a thorough explanation of the ration provided in the house. He was a little impolite for not even allowing Bigg Boss to speak clearly, which caused the cancellation of his demands. Shalin seemed a little anxious after that. Afterwhich the whole house was involved in checking the ration and Protein content for him.

I can tell that the housemates don’t want Archana to be at peace. While Shiv Thakare wants his morning beverages, she wants to prepare breakfast. They start spilling milk by clashing over the stove with their utensils. Abdu Rozik is the only one in the home who truly attempts to assist Archana in the kitchen. He was cleaning garlic, what a cute sight. In an effort to give Archana a taste of her own medicine, Priyanka has done all in her power to irritate her. For starters, while Archana is at work, she is constantly being teased and mocked by Priyanka and the rest of the contestants. which, in my opinion, Priyanka went too far with.

Bigg Boss likes adding surprises, and so this season he made the captaincy selection task include the Pied Piper story. The ability to remove the contestants and select one was granted to the ex-captains who were the pied pipers. As a punishment, Shalin was not allowed to be a part of this.

Tina Datta feels betrayed because she supported Gautam during his captaincy, and she has an epiphany when he cancels her out that she shouldn’t have supported him. Tina had attempted to persuade Gautam to make her captain, but Shalin interrupted them and Gautam seem disinterested. The fight turned nasty once Shalin started abusing Gautam and also challenged him with a ‘face-off’.

Only MC Stan and Abdu are left after all the contestants are dismissed from the captaincy race. Abdu is adamant about wanting to be a captain, but as the conversation progresses, Sajid Khan says that if Abdu wins, the other housemates would accuse him of having influenced Abdu. I might be wrong but, I have a strong feeling that Abdu might just become the captain.

Since Sajid believes Gouri Nagori has been acting rudely and he definitely dislikes her Rotis, I sense a fresh rift between them. The saddest part that happened today was that Tina’s dog passed away after spending a long time in a severe condition.

I am super excited to see who would become to captain, I am rooting for Abdu and what about you? Also, vote for your favorite contestant on MyGlamm & get a chance to meet Salman Khan.