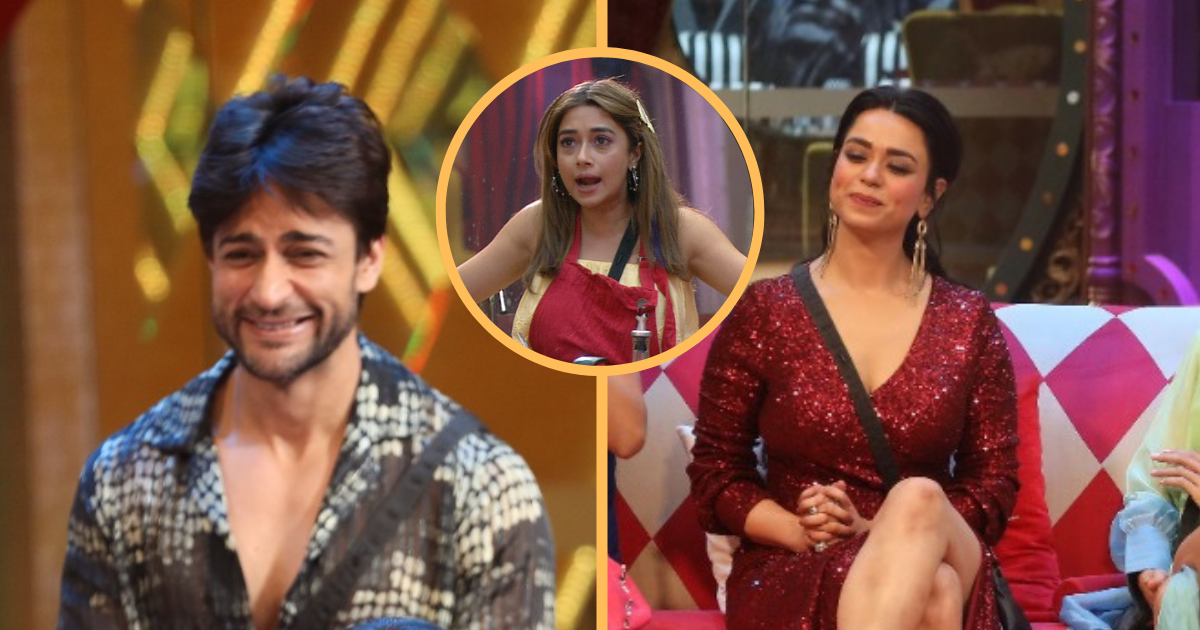 Today’s episode of Bigg Boss 16 had the perfect ratio of Salman Khan‘s slamming, the drama quotient and laughter. After a heavy week of shoutings, this was comparatively a lighter episode to enjoy. Soundarya Sharma and Archana Gautam are on a new plan as Gautam Vig gets evicted from the house today. If you miss out on the drama, read Bigg Boss 16 Day 50 Live Written Updates here. The chemistry between Tina Datta and Shalin Bhanot has left me confused, but, it just gets interesting.

The episode starts with Salman Khan interrogating Priyanka Chahar Choudhary over her interference in house matters. Salman believes that Priyanka is deceiving everyone into thinking that she is fair when, in reality, she is not and that she has recently been fighting needlessly. He calls her out by saying she’s turning into Archana Part 2. Out of concern that her vocal cords will be damaged if she shouts so much, Bhai has asked her to control it.

Nimrit Kaur Ahluwalia has stopped her medication for depression which is making her feel a little lost. The housemates also think that she has been a different person than she was before. Salman Khan steps in to motivate her after he notices her issues and lack of individuality.

If ‘straight up to the face’ was a game, it would be today’s juice splashing. The contestants had to pick up another contestant who they would make their targets. Archana and Priyanka become the target as the most number of juices were splashed on their faces. Look at those frenemies hanging in there being the target of the house.

The episode just gets more interesting as Tina and Shalin get into a fight again over a silly matter. Shalin is in the kitchen washing utensils and Tina comes in to offer help but he denies it. She goes on to still do it and Shalin cutely picks her up in his fun element, but, that pisses off Tina and she asks to leave him and walks off feeling that Shalin is being too aggressive. Nimrit has been telling her time and again to take a stand for herself but Tina states that she is helpless when it comes to Shalin. But even after Shalin not being able to control his aggressive and hyper nature they both patch up.

Love is being tested in the house. As Shalin and Tina are going strong over their issues. Gautam leaves the house which leaves Soundarya broken but the sunshine of the house, Abdu Rozik tries to make console her. On the other hand, new friendships are blooming between Soundarya and Shalin and I found that Tina was quite jealous of it. Not only me but Archana and Soundarya notice it too and they get on a game plan of where Soundarya should take up Shalin’s hand of friendship to reveal Tina’s original personality. Tina knows there is something fishy going on and asks Nimrit to keep an eye out and just observe Shalin.

The game is about to get more interesting as there are new alliances being rejuvenated but will this affect the old ones? I can’t wait to see what more could go down. Stay tuned for more updates on Bigg Boss 16 right here. Also, vote for your favorite contestant on MyGlamm & get a chance to meet Salman Khan