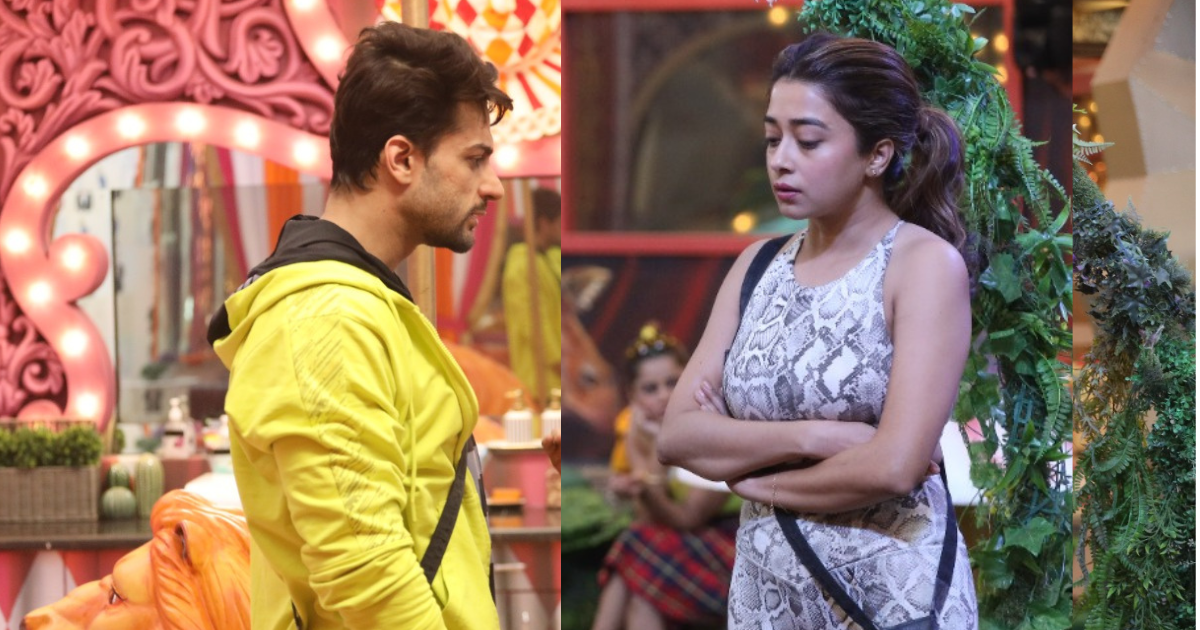 The equations of friendships have flipped the switch in the Bigg Boss 16 house whereas the nomination special revealed it. Every time I watch it I feel I have learnt something new about relationships. Shalin Bhanot and his love triangle with Tina Datta and Sumbul Toqueer are keeping me entertained throughout this season. In case you missed it, read Bigg Boss 16 Day 39 live written updates. Honestly, it was a very hilarious episode with many funny moments but yes the fights never stop.

I feel that Tina has been creating fights between Shalin and Sumbul and now it has just escalated after Shalin’s involvement in Sumbul calling Tina bossy in the Kitchen. Shalin and Sumbul go on to have a crazy fight after the nomination special in which she feels that Shalin didn’t support her enough while she did. One thing I didn’t like about Sumbul is that she lied about the hoodie issue to Shalin while it was on camera that the plan was all hers to make a joke about it. Both of them end up saying ugly things to each other and Sumbul declares that their friendship would never be the same.

Is this love triangle going to continue? But, oops! Tina clearly mentioned to Abdu Rozik not to associate her with Shalin’s name in any romantic way.

Meanwhile, Gori Nagori‘s friend group have turned into her enemies. She ditches her friends for the night and goes on to share a bed with Archana Gautam. I feel one person with that Sajid Khan has a real problem is Gori, especially after the ration issue. Shiv Thakare and Gori slam each other as Shiv thinks that her involvement in the household chores is very less, Gori equally throws shade at him with her attitude. After all, it was senseless and the fight started over just a tomato. Funny? I know right.

This nomination special activity was truly a smart plan by Bigg Boss 16 to reveal friendships in the house. First of all, Abdu is nailing it as the captain because, in 16 seasons of Bigg Boss for the very first time, all the housemates are equally happy with a captain. He is given the power of saving his four favourites and he chooses Nimrit Kaur Ahluwalia, Sajid Khan, Shiv, and MC Stan. It’s a rosy day in the house, the other contestants have to go in turns of three to stand on a balcony while the other housemates get them roses by convincing the vendors which are played out by the favourites. I was literally shocked to see Priyanka Choudhary giving Archana roses and even Gautam Vig showering the roses at Shalin.

Basically, the task was all about saving contestants who have the most involvement in the house but many didn’t understand the assignment and were just returning favours to each other. But, fair enough. The three people nominated due to less involvement in the house are Gori, Sumbul and Priyanka. It’s funny to see how Priyanka gets nominated over Ankit if you take reconsideration of the ‘less involved contestant’ topic.

Well, some funny parts were Archana’s pronunciation of ‘Queen’ and the betting game between Bigg Boss and Sajid. There’s a lot in store for tomorrow’s episode as Tina seems to be disappointed in Shalin and ends up calling him ‘fake’ just like the other housemates because Shalin says that Soundarya Sharma is better than Tina. The tables have turned now.

Stay tuned for more interesting updates from Bigg Boss 16. Also, vote for your favorite contestant on MyGlamm & get a chance to meet Salman Khan.