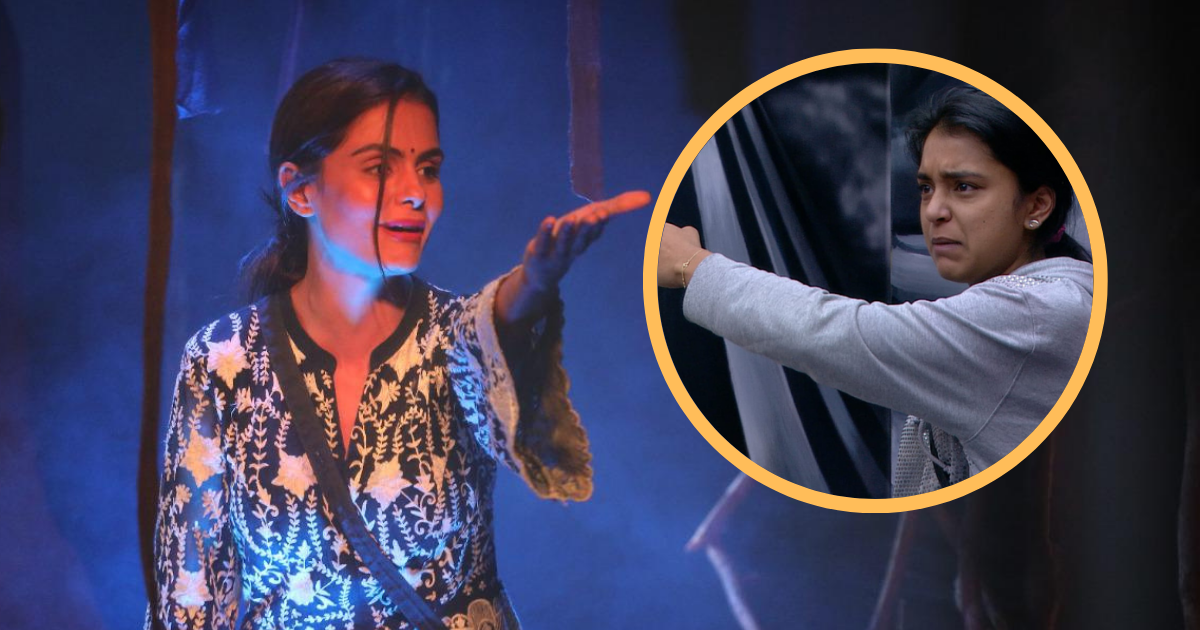 The Bigg Boss 16 house has echoes of fights happening back to back. From the buzzer coming back to the mandali ganging up against Priyanka Chahar Choudhary and Shalin Bhanot, it was a scene because of the drama. If you missed out on the episode, read Bigg Boss 16 Day 73 Live Written Updates here. The kitchen and Archana Gautam are never an old topic in the house and a new mudda is raised again.

The three new captains have the house, Tina Datta, Soundarya Sharma and Sumbul Toqueer have set some rules. But, Archana Gautam goes against it. The day starts with screams in the kitchen when Nimrit Kaur Ahluwalia is making breakfast and Archana desires to have her tea. Even though Soundarya tries to tell her to go after Nimrit is done, Archana being the stubborn person that she is, goes and Sumbul tries to take the vessel off the stove after which the fight escalates. Archana goes on to question Sumbul’s captaincy and this turns into a hot topic.

My favourite part of the show was when the buzzer was brought back, not for Shalin Bhanot but, for the three new captains. Whoever would press it first will acquire a special power in the nomination specials. Soundarya was safe for the week and even had the power to save nominated contestants as an advantage.

The real drama starts with the nomination special and the chaos the fights had created in the house was worth a watch. Sajid and his gang which is called the mandali of the house were in complete power and strongly ganged up against Priyanka. MC Stan, Shiv Thakare and Nimrit placed their strong opinions over her which escalated into a fight which involved screaming. But, Sajid Khan stated the right prediction that she would definitely be saved by Soundarya and that’s what exactly happened.

Just as the nominations continue, Priyanka and Sumbul get into a huge fight which leads to Sumbul calling Priyanka, ‘Kachra’, even Shiv previously pointed her out as a ‘double dholki’. Priyanka loses her cool at Sumbul and calls her tears fake even accusing her of pretending to cry. The ganging up doesn’t stop and the mandali presses the buzzer against Shalin too. But, the tables turn for Sajid and his gang when Shalin and Tina vote for Sajid pointing out him being less involved in the task when it comes to talking about the involvement of course Ankit was targeted by Tina and Nimrit but, Soundarya saves him too.

Today’s nomination special was really interesting to watch, the quarrel between MC Stan and Priyanka was a little too much and it just didn’t stop throughout the task. In today’s episode the only happy thing was the morning Zumba sessions part from that it was all about the fights. It didn’t even stop after the nominations as the contestants start questioning each other. Shalin and Nimrit get into a fight because of her nominating him on the other hand Tina is disappointed in Sajid for voting her out.

Even the sunshine moment which Abdu Rozik gives us was not present because even he got into an argument with Priyanka. Today was heavier than usual but, with time Bigg Boss 16’s house get more interesting with the changing dynamics.

Stay tuned for more updates right here, also, vote for your favorite contestant on MyGlamm & get a chance to meet Salman Khan.